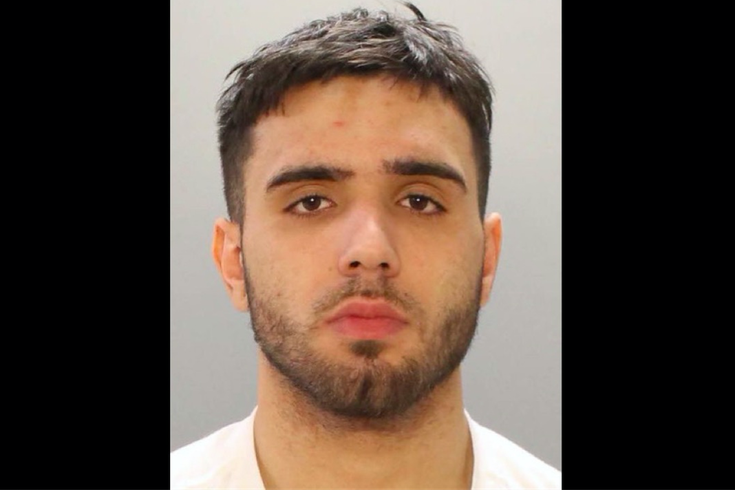 Anthony Nieves, 22, is charged in the shooting of Zaire Williams in North Philadelphia on March 2, 2020. Williams, 25, formerly played running back for the Temple Owls.

An arrest has been made in the fatal shooting of a Zaire Williams, the former Temple University running back who was killed a week ago in North Philadelphia, police announced.

Anthony Nieves, 22, is charged with murder and related weapons offenses in connection with the March 2 shooting on the 1800 block of West Montgomery Avenue.

Williams, 25, was shot in the head before dawn and rushed to Temple University Hospital, where he was pronounced dead.

Williams played running back for the Owls football team from 2013-2015 before transferring to the University of Maine. He was a star at Timber Creek High School in Sicklerville, Camden, and was mourned by fellow football players from New Jersey, including Eagles running back Corey Clement.

A candlelight vigil was held for Williams at his former high school last week.

Police did not provide any further information about what may have led to the shooting.