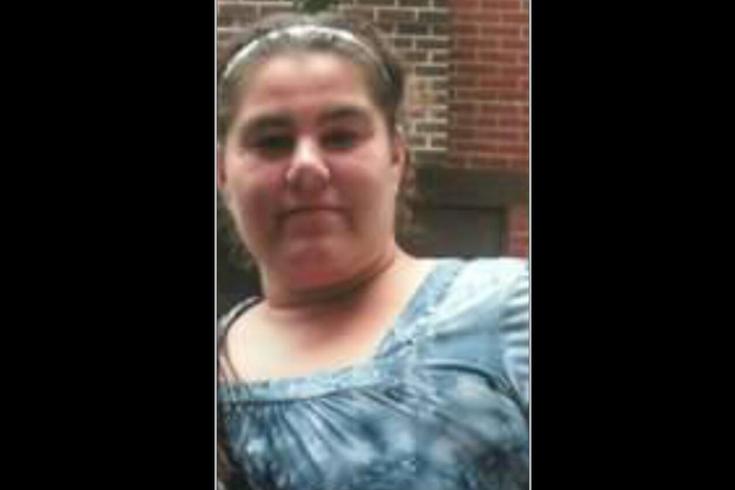 The 600 block of Kimball Street was renamed in honor of Theresa Pozzi, a victim in a hit-and-run crash that remains unsolved.

A South Philadelphia street has been renamed in honor of a woman killed last year in an unsolved hit-and-run crash in the Holmesburg section of Northeast Philadelphia.

The 600 block of Kimball Street is now known as Theresa's Way in memory of Theresa Pozzi, a 33-year-old South Philly woman struck by a truck as she crossed the 8100 block of State Road nearly one year ago.

"Everybody will remember her," Lein told CBS. "Remember the beautiful person that she was. That was worth it."

The only information police have stems from a grainy video showing an older, black pickup or tow truck with front-end damage. The Citizens Crime Commission is administering a $15,000 reward for information leading to the conviction of the person responsible.

Anyone with information is asked to call the Accident Investigation Unit at 215-685-3180.