It's ALL about the American Dream 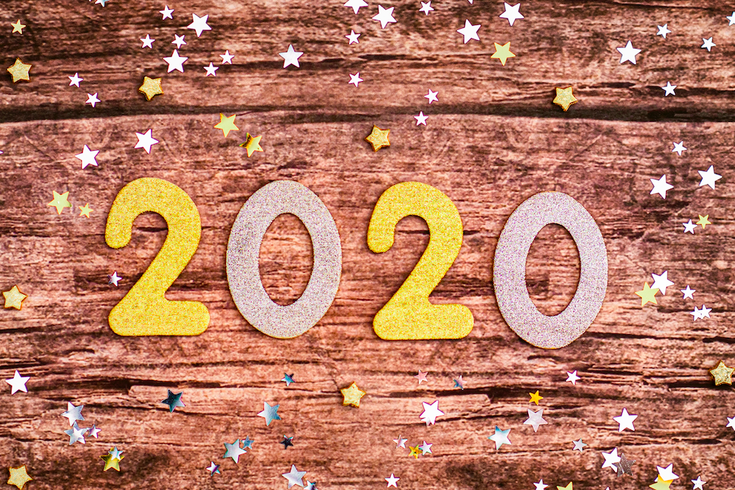 As we end the decade and enter the new Roaring '20s, let's take a look at some of the best 'Great Gatsby' tweets from SparkNotes.

Remember SparkNotes? In high school, you probably used the literature guides to quickly cram for the English quiz you forgot to study for ... because you also forgot to read the book.

As we end the decade and enter the new Roaring '20s, let's take a look at some of the best "Great Gatsby" tweets from SparkNotes. No book painted a portrait of the 1920s as well as F. Scott Fitzgerald's novel.

And while we don't know what the 2020s will bring, we do know that these tweets are worth wasting your time reading ahead of the new year.

If you want to throw a Gatsby-themed New Year’s party, you’ll need:

- Champagne
- Jazz music
- The American Dream, corrupted
- A culture of decadence and mass consumerism that will ultimately give way to economic disaster

If you wanna be my lover you gotta get rich, throw a bunch of parties, stare at a green light across the bay and eventually take the fall for my vehicular manslaughter

He’s not your man, he's the American Dream.

If your party doesn't symbolize the futility of the American Dream and the empty decadence of the 1920s, don't bother inviting me

Asking someone out on a date
- Nerve-wracking

Disappearing for 5 years and acquiring a large fortune through unscrupulous means, then buying the mansion across the bay from the girl you love
- Mysterious
- Very cool
- Involves jazz

if you're married to a man who comes from old money, you're single to me. what's tom buchanan gonna do? tell george wilson my name so he can shoot me dead in the pool?