Springsteen cover band who dissed Trump to play in May 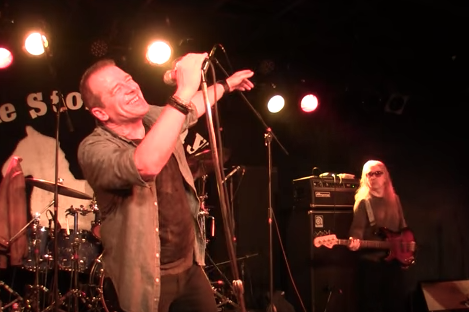 The Bruce Springsteen tribute band that made headlines for turning down an invitation to play the inauguration of Donald Trump has announced a local show.

The B Street Band will perform May 7 at the Haverford Spring Fest in Havertown, Delaware County.

The group said it had turned down the Trump inauguration gig out of respect for Springsteen, an outstanding critic of the incoming President.

“It’s been a busy week for B Street,” said band leader Will Forte, though he admitted he can’t wait to play Havertown.

Jimmy and the Parrots, a Jimmy Buffett tribute band, will also perform during the noon to 7 p.m. show May 7 on Brookline Boulevard in Havertown.

The Haverford Spring Fest is produced by Kelly Music for Life. The non-profit pledges the event will benefit local music programs and other community initiatives.