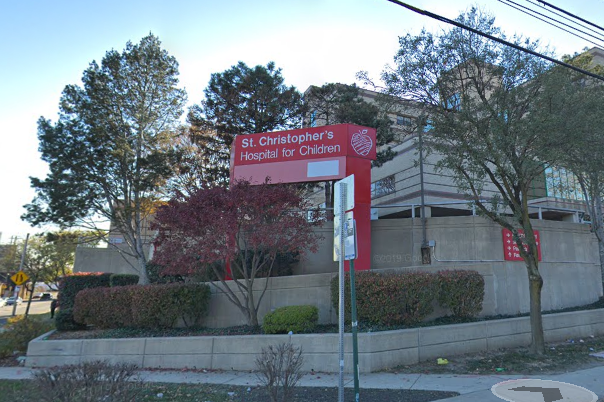 Multiple bids were submitted before this week's deadline to save St. Christopher's Children Hospital from closing. The hospital's owner, Philadelphia Academic Health System, filed for bankruptcy in July.

Multiple bids have been submitted by hospital operators to buy St. Christopher's Hospital for Children and save it from closing after the hospital's owner filed for bankruptcy in July.

Jeffrey C. Hampton, an attorney representing the hospital, confirmed that the bids were received by the 2 p.m. deadline on Wednesday,  Philadelphia Business Journal reports.

While he did not comment on which organizations were bidding, Drexel University and Tower Health, announced they submitted a joint bid for the hospital at 160 E. Erie Ave. in North Philly. The value of their bid is unknown.

A consortium of Philadelphia hospitals — Temple University Health, Jefferson Health, Einstein Health, and Philadelphia College of Osteopathic Medicine — announced it would no longer be submitting a bid as originally intended. The organizations said they still plan to collaborate with the auction winner.

That sale has not been finalized because the Center for Medicare and Medicaid have opposed it and were granted a temporary stay in court on Monday.

PAHS filed for voluntary Chapter 11 bankruptcy protection for Hahnemann University Hospital and St. Christopher's on June 30. The company announced that it was hoping to restructure the children's hospital to keep it open.