Planning a first date? You might want to consider one of these 30 first-date hot spots based on a recent study by mobile dating app Clover.

The on-demand dating service analyzed data from 200,000 of its users to determine where people were going on first dates.

Starbucks, Chipotle, Panera Bread, The Cheesecake Factory and Texas Roadhouse were the top five most popular places among Clover's users, who are between the ages of 18 and 65. 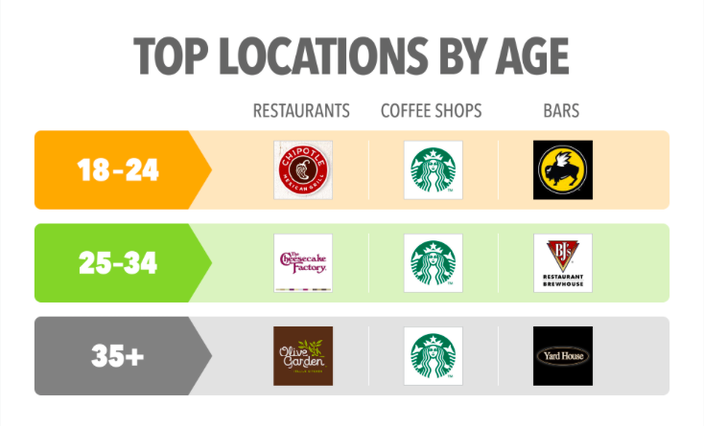 The study also revealed that men prefer to meet at restaurants, while women would rather meet at coffee shops. 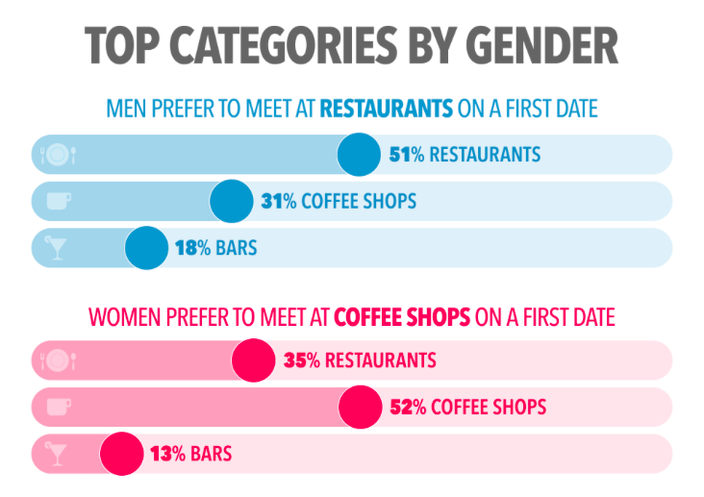 Also included on the top 30 list are Applebee's, Five Guys and Red Lobster.