Starbucks new aim to donate 100 percent of its edible unsold food in U.S. 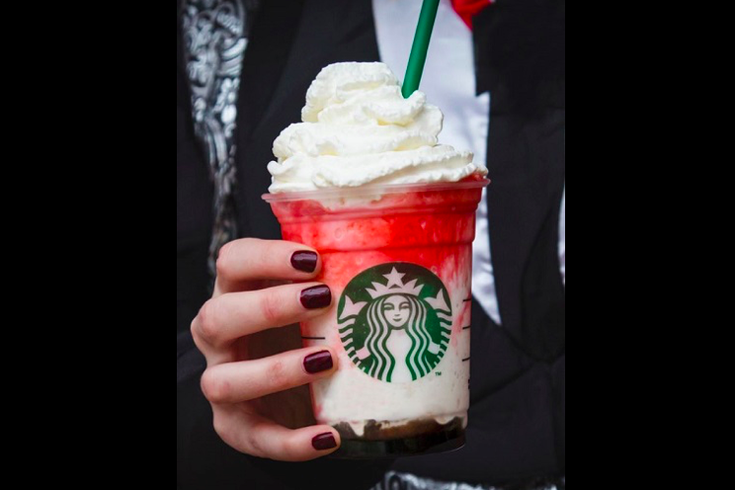 Starbucks is offering a limited-time Halloween Frappuccino: the Frappula Frappuccino.

Starbucks' CEO announced Tuesday a new initiative to donate 100 percent of its unsold sandwiches and salads from all U.S. locations through Feeding America, CNN Money reports.

According to CNN, the concept started with the baristas – or employees – at the approximately 7,000 U.S. stores who voiced concerned over the amount of daily food waste.

Since 2010, Starbucks has been donating its unsold pastries, but sandwiches and salad, which came on to its menus slowly in recent years, were being disposed of daily when left unsold.

Starbucks CEO Howard Schultz told CNN that through this new initiative it plans to donate 5 million breakfast sandwiches, paninis and salads by the end of 2016.