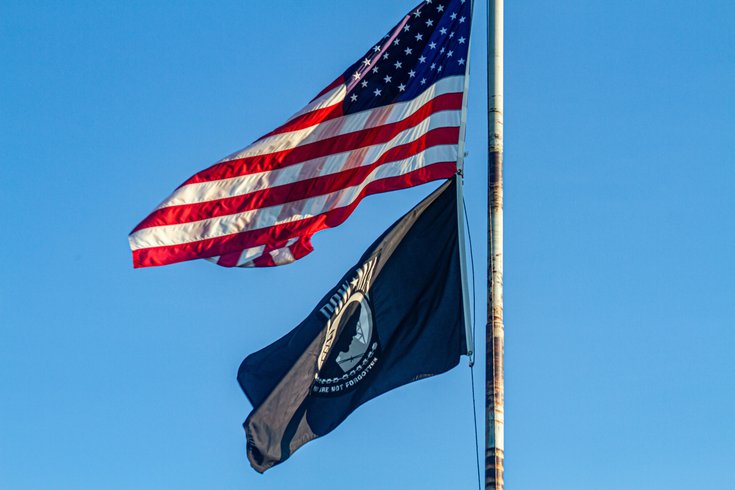 Richard Meleski, of Bucks County, pleaded guilty Wednesday to charges stemming from an alleged scheme in which he posed as a former Navy SEAL and prisoner of war to receive health care benefits from the Veterans Administration.

A Bucks County man pleaded guilty Wednesday to criminal charges stemming from an alleged scheme to fake an identity as a U.S. veteran.

Richard Meleski, 58, of Chalfont, allegedly posed as a former Navy SEAL and prisoner of war in order to secure health care benefits worth more than $300,000 from the Veterans Administration.

Though Meleski never served in any part of the U.S. military, he successfully faked an identity as POW and ended up receiving health care, federal prosecutors said.

Meleski also allegedly attempted to receive monetary compensation from the VA under the guise that he had suffered post-traumatic stress disorder from service in Beirut. He fabricated a story about receiving the Silver Star and included names of real veterans who he claimed were comrades, prosecutors said.

He also fabricated a story about injuries he obtained in service as part of an attempt to receive disability benefits from the Social Security Administration, prosecutors said. During an SSA proceeding, he allegedly lied under oath.

"Our veterans fought for the freedoms we hold dear, and we owe them a debt that we can never fully repay," U.S. Attorney William M. McSwain said. "But holding individuals like Meleski accountable for their crimes is one small way that we can honor our veterans’ service."