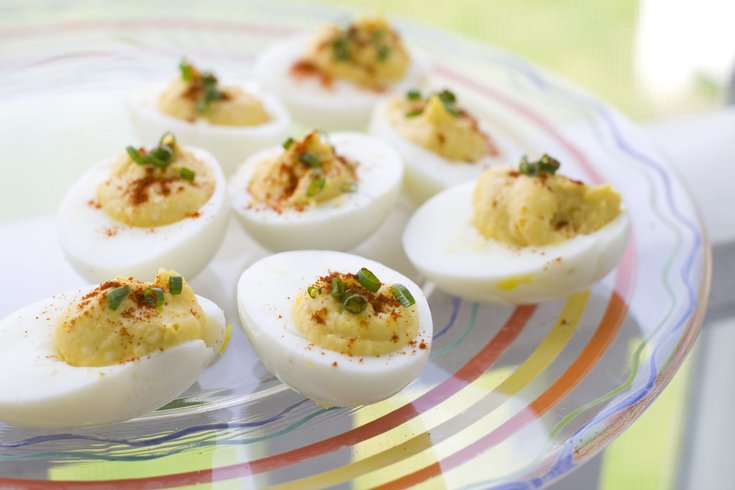 Items that responsible store owners should never sell to impressionable young ones include tobacco, pornography – and now, eggs.

CBSPhilly reports that Redner's Markets in Bensalem is refusing to sell eggs to minors from now until Nov. 1 for fear that they will be thrown at houses on Mischief Night.

Manager Eric Erbelding explained that he had simply had an oeuf of young hooligans causing trouble.

"We do not sell eggs to minors because they're going to go around and vandalize with the eggs and stuff like said," Erbelding told the station.

He said the policy has been in place since the store opened, around five years ago.

While the majority of young people are responsible citizens, it only takes one bad egg to ruin things for everyone.

One would-be mischief maker admitted to CBSPhilly, for example, that he did indeed plan to "go egging" on Halloween.

But the policy doesn't really stop him, especially if peer pressure eggs him on: "I'll get them from my friend's house."

So parents, lock your fridge. And shoppers, don't be surprised if you see some shady-looking kids loitering outside the supermarket on Halloween whispering, "Hey, you! Ya got any eggs?"