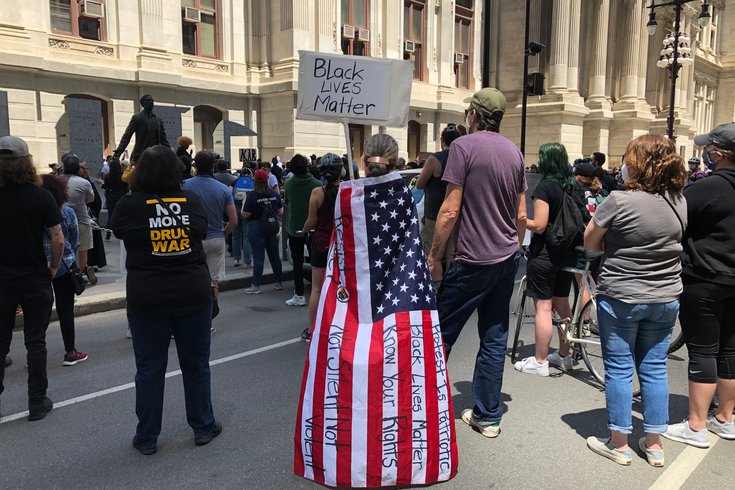 In this week's episode of Straight Shooters, Nick Piccone (@nickpiccone) and Vaughn Johnson (@VaughnMJohnson) discuss what's been going on in the last week and a half, not just in the United States, but in the world.

After the killing of George Floyd, protests around the country began in unison against systemic racism and unfinished justice. Vaughn speaks candidly about what's happening in the world, racism, protests, riots, and American history.

This episode is powerful. You won't understand unless you listen. If you refuse to listen because of the title or subject matter, you're a part of the problem. The first 50 minutes of this episode are as real as real gets, as candid as candid gets.

Then, we live commentate the first in the trilogy of Ricky Steamboat/Ric Flair matches in 1989. This one is from Chi-Town Rumble on February 20, 1989.

Also, listen to our latest Patreon offering, a classic episode featuring a look at the greatest WrestleMania performers of all-time! Only $1.99 to subscribe at patreon.com/shootersradio!