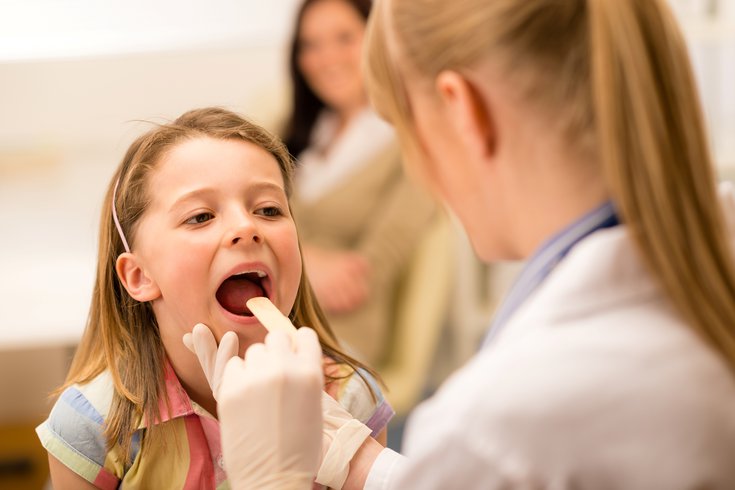 A study conducted by the University of Calgary found strep throat doesn't appear to worsen Tourette's Syndrome — a finding that runs contrary to prior research.

Streptococcus — the bacteria that causes strep throat — may increase hyperactivity and impulsiveness among children with attention deficit hyperactivity disorder, a new study suggests.

The Canadian researchers set out to examine whether an infection aggravates Tourette Syndrome, a type of tic disorder that involves involuntary, repetitive movement and vocalizations.

They failed to find a link between strep exposure and the worsening of Tourette symptoms — a finding that contradicts previous research.

However, they found a 20% increase in ADHD symptoms of hyperactivity and impulsiveness that could be linked to strep exposures.

According to the National Institute of Mental Health, ADHD is "a brain disorder marked by an ongoing pattern of inattention and/or hyperactivity-impulsivity that interferes with functioning and development."

The researchers took throat swabs and blood samples from 715 children with chronic tic disorders to check for group A streptococcus every four months for about 16 months. This type of bacteria causes strep throat, impetigo and other infections.

Ninety-one percent of the study participants were diagnosed with Tourette Syndrome. In addition, more than 250 had ADHD and 227 had obsessive compulsive disorder.

The researchers found that more than 300 of the children had worsening symptoms, but there was no link between strep exposure and worsening Tourette or OCD symptoms.

"The link between streptococcus and tics in children is still a matter of intense debate," study author Davide Martino of the University of Calgary told U.S. News & World Report.

Martino said that more research is needed to better understand what else could be causing the tics to worsen. He said social stress from living with the disorder or another pathogen could be at play.

The findings were published in the journal Neurology.