FTC backs off objection to Jefferson-Einstein merger in North Philly 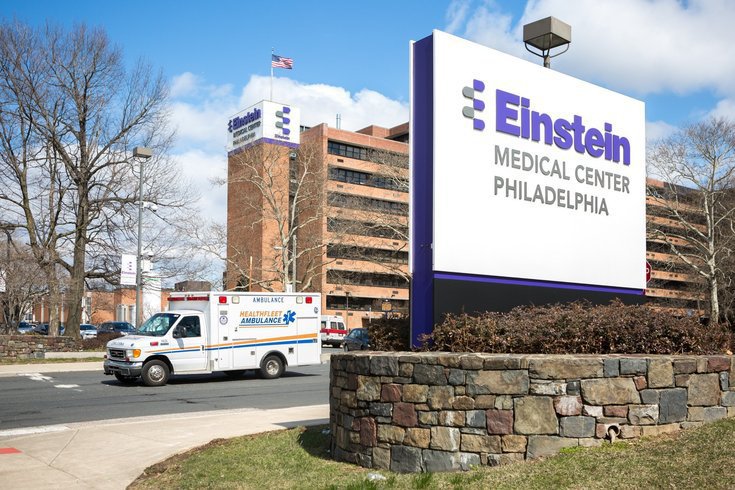 Jefferson Health and Albert Einstein Healthcare Network will not meet further regulatory resistance from the FTC over its planned merger of acute care and rehab facilities in North Philadelphia.

The U.S. Federal Trade Commission will not appeal the dismissal of a lawsuit it filed last year to halt the merger of Jefferson Health and Albert Einstein Healthcare Network in North Philadelphia, paving the way for the $599 million deal to move ahead.

The deal, first announced in 2018, would bring Einstein's three acute care hospitals and one rehab hospital into the Jefferson portfolio, expanding the network into a $6 billion system.

Both the FTC and Pennsylvania Attorney General Josh Shapiro had sued to stop the deal on grounds that it would give Jefferson at least 60% of North Philly's inpatient general acute care services and at least 45% of GAC services in Montgomery County, as well as at least 70% of the inpatient acute rehabilitation services in the Philadelphia area.

The lawsuits argued that insurers would not be able to find viable alternatives and would need to submit higher reimbursement mandates.

The case against the merger fell apart in court because the government failed to prove that insurers would not be able to avoid price increases. In a memorandum in December, U.S. District Court Judge Gerald Pappert wrote that the competitive advantage in Philadelphia already leans in favor of a small group of large insurers, and that Jefferson and Einstein's position in the market was overstated by the FTC, which did not factor in Penn Medicine's three Philadelphia hospitals and several others when making its case.

Shapiro's office withdrew its opposition to the merger on Jan. 12 and the FTC has now signaled it will not appeal the judge's decision.

"Two nonprofit, anchor institutions coming together to preserve access to care and do the right thing by the residents of Philadelphia is a creative solution to ensure Einstein doesn't face the same fate as Hahnemann University Hospital, which closed more than a year ago," Dr. Stephen Klasko, president of Thomas Jefferson University and CEO of Jefferson Health, said in a statement to Modern Healthcare. "It's a milestone victory for the city of Philadelphia and for those patients and families we proudly serve."

Jefferson's existing hospital network has expanded to 14 facilities over the last several years and now appears on track to add four from the Einstein network.

With legal challenges out of the way, a timeline for completion of the merger remains to be determined.

"By bringing our resources together, we can offer those we care for — particularly the historically underserved populations in Philadelphia and Montgomery County — even greater access to high-quality care," said Ken Levitan, interim president and CEO of Einstein Healthcare Network.