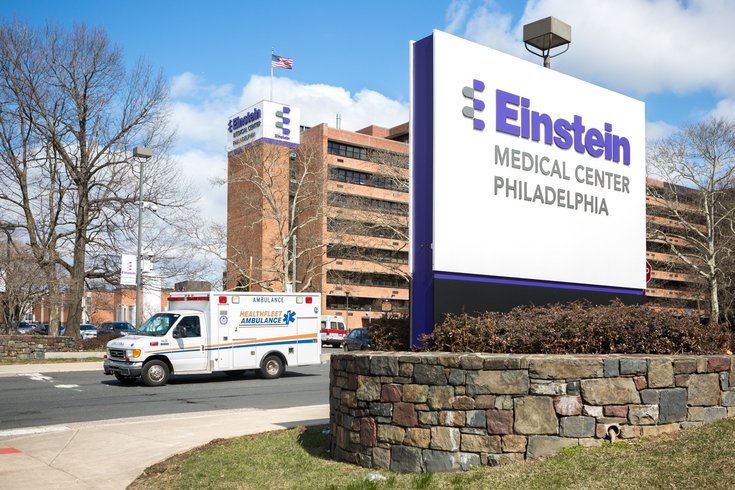 The Federal Trade Commission is filing a lawsuit to block the merger between Jefferson Health and Albert Einstein Healthcare Network, claiming it would reduce competition for health care services in Philadelphia.

The FTC authorized its staff Thursday to file a lawsuit to halt the deal. The FTC will join the Pennsylvania Attorney General in filing a complaint in federal court.

The FTC also issued an administrative complaint alleging the merger would be detrimental to patients. Jefferson and Einstein historically historically have competed against one another to improve quality and services, it says.

"Patients in the Philadelphia region have benefitted enormously from the competition between the Jefferson and Einstein systems," Ian Conner, director of the FTC's Bureau of Competition, said in a statement. "This merger would eliminate the competitive pressure that has driven quality improvements and lowered rates.

The merger would give the institutions control of at least 60% of North Philly's inpatient general acute care services and at least 45% of GAC services in Montgomery County, the complaint alleges. Additionally, Jefferson and Einstein would control at least 70% of the inpatient acute rehabilitation services in the Philadelphia area.

Jefferson and Einstein issued a joint statement saying they offered strong evidence that the merger would benefit patients and advance their academic mission – without reducing competition.

"At a time when regional and national politicians and leaders are seeking ways to better support essential safety net hospitals, we see this merger as a creative solution to preserve access and enhance services to the residents of North Philadelphia," the statement said.

"We remain confident our merger will result in continued high-quality care for our consumers. Our goal is to broaden our delivery of accessible and value-based care to patients and provide an exceptional education and training experience for our students. We are two like-minded, culturally aligned organizations with a mutual goal of improving lives for all of our patients, particularly the most vulnerable in the Philadelphia area."

Jefferson and Einstein first announced their intentions to merge in March 2018. A deal has been pending since September 2018.