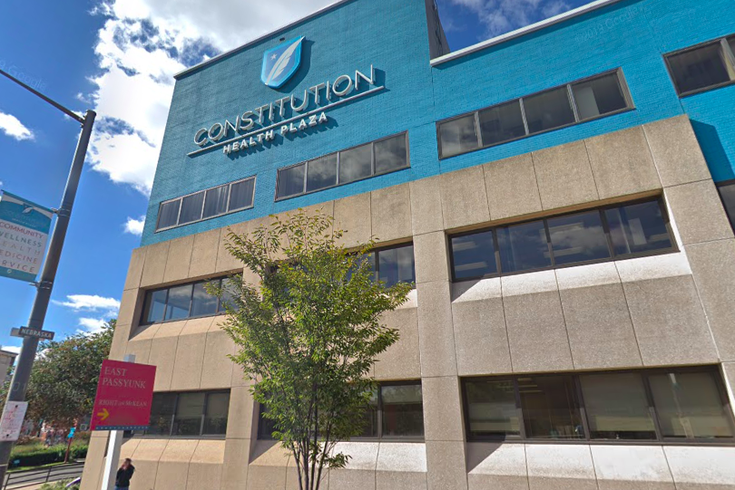 After more than a year of legal wrangling and ethical debate, nonprofit organization Safehouse plans to open the nation's first overdose prevention site in South Philadelphia.

The announcement, which came after a federal court affirmed a previous ruling on its legality, touched off a wave of resistance from critics and community members in South Philadelphia.

Adding to that fury: Safehouse has signaled plans to open the facility as soon as next week.

The OPS concept, which has taken root in Canada and Europe, invites those struggling with addiction to legally inject drugs under medical supervision. Ancillary support services, some provided by the city, are also made available to those who are seeking treatment and relief.

Safehouse plans to open the first site at the Constitution Health Plaza at the corner of Broad and McKean streets, officials confirmed at a press conference Wednesday.

Many in South Philadelphia were unaware that the location had been under consideration. It was widely believed that a site in Kensington, where the brunt of the epidemic has been concentrated, would be selected if Safehouse received approval.

A tense exchange broke out between one community member and former Pennsylvania Gov. Ed Rendell, a Safehouse board member involved in the selection of the site, which includes a daycare center on its premises.

Passionate exchange from a South Philly mom to Safehouse official and Governor Rendell. Says they sprung this on community @NBCPhiladelphia pic.twitter.com/iuixVnuMOP

Another community member planned to organize a protest on Sunday afternoon.

Anthony Giordano, founder/president of Stand Up South Philly&Take Our Streets Back planning a massive rally with group’s 7,000 members Sunday outside planned supervised injection site at Broad&Passyunk. They plan to do all they can to stop it ⁦@FOX29philly⁩ pic.twitter.com/gzZu5JDOHG

First and foremost, let us be clear that the opioid epidemic is a public health crisis that demands our attention. Opioid and fentanyl-related deaths have skyrocketed in Philadelphia and our city has the unfortunate distinction of having one of the highest overdose death rates in the nation. That’s why we’ve unequivocally supported legislation aimed at combating this crisis and worked with Gov. Tom Wolf to increase funding for treatment and recovery.

With that said, we have serious concerns about the lack of community involvement in this process. Already this morning, our offices have received numerous calls from constituents who were blindsided by this announcement. They have valid questions and concerns and they deserve the chance to discuss them.

The proposal to open the facility next week, while holding a public meeting to discuss the facility the week following its opening, is misguided and leading to anxiety and trepidation for people that live near the site in South Philadelphia. For that reason, we’re asking Safehouse to reconsider their timeline and hold a public meeting prior to opening their facility to get public input and explain the process of harm reduction to the entire community.

A Squilla spokesperson told PhillyVoice that he and Johnson are working together to address the concerns of constituents and create a more inclusive opportunity for feedback.

Philadelphia has recorded more than 1,100 overdose deaths in each of the last few years, one of the highest totals in the United States. The crisis prompted a major city initiative to combat the opioid epidemic, drug trade and associated homelessness, specifically in Kensington. But the problem is also significant in South Philadelphia.

While the city has made some progress in reducing overdose deaths, Philadelphia Mayor Jim Kenney has expressed support for the opening of an OPS. He applauded the court's ruling on Tuesday.

"The city will continue to support private operators such as Safehouse that seek to establish overdose prevention sites in Philadelphia," Kenney said in a statement.

Earlier this month, city officials released an outline of a safety plan, including policing and secondary resources, for the eventual opening of an OPS in Philadelphia.

U.S. Attorney William McSwain, who led the legal challenge against the OPS, again vowed to appeal to the 3rd U.S. Circuit Court of Appeals.

“What Safehouse proposes is a radical experiment that would invite thousands of people onto its property for the purpose of injecting illegal drugs,” McSwain said Tuesday.

What happens in Philadelphia could influence several other U.S. cities that have expressed interest in opening up an OPS, from New York and Seattle to San Francisco.