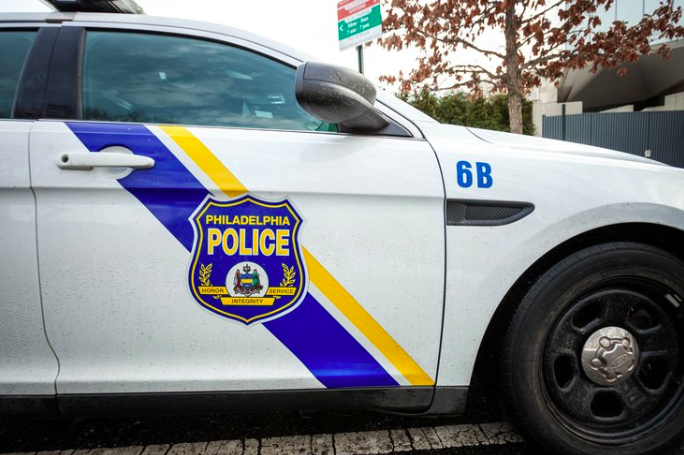 Philadelphia officials have prepared a public safety plan in the event that nonprofit Safehouse opens an overdose prevention site in the city. The facility would be the first of its kind in the United States.

The new policy outlines the role the city government intends to play whenever – and wherever – the nonprofit Safehouse opens its proposed safe injection site. The organization reportedly is considering several locations.

"While the City is not operating the OPS, we are committed to addressing the public safety needs of the surrounding community as well as the service needs of the clients using the site," the city explains on a web page launched this month.

Most of the city's policies revolve around protecting people who use the facility, preventing the sale of drugs and property destruction in its vicinity, and working with community groups to keep the neighborhood clean and safe.

"The Philadelphia Police Department will maintain a constant presence in the immediate and surrounding area by utilizing a variety of patrol methods, and consistent with the hours of operation for the site," the city's safety plan states.

Because those who visit the site would bring their own illicit substances for use under medical supervision, police would aim to prevent targeted sales in the surrounding area to individuals entering and exiting the facility.

Philadelphia Managing Director Brian Abernathy stressed that the location of the site will be of great importance to its success.

"The potential impact of an OPS may be reduced if it opens in a location where complementary services are already available," Abernathy said. "The city will provide on-site treatment and support services at overdose prevention sites."

Philadelphia currently works with an existing network of behavioral health providers to coordinate substance use disorder treatment services and other supportive services, such as case management and housing. The city would maintain these channels to direct individuals toward assessment for medication-assisted treatment.

With more than 1,000 overdose deaths in each of the last few years, Philadelphia has pointed to the ability of an OPS to reduce that number. A third-party report cited by the city estimates an OPS could save 24 to 76 lives each year.

Approximately 120 OPS exist in 10 other countries. The first in North America opened in Vancouver, Canada in 2003.

An earlier civil lawsuit led by U.S. Attorney William M. McSwain and the U.S. Department of Justice had attempted to block the opening of an OPS. The case is currently going through appeals in the wake of McHugh's ruling last October.

Philadelphia Mayor Jim Kenney expressed public support for the Safehouse project early in 2018. His previous concerns about establishing the OPS in Kensington, where the city has combatted the epidemic most vigorously over the past several years, may have softened — especially if the project is housed in the same location as Prevention Point's health clinic and needle exchange program, according to WHYY.

Many of the details surrounding Safehouse's OPS in Philadelphia, from location to financing, remain to be figured out as the appeal process continues. The city appears to be preparing as though the project will be moving forward.