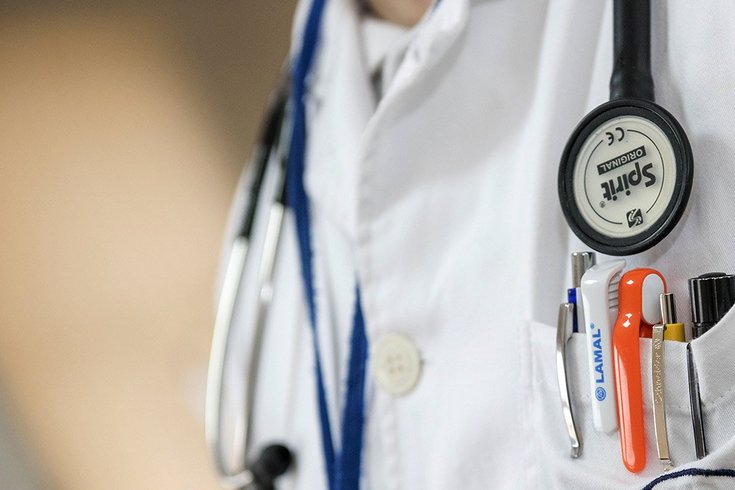 To combat the opioid crisis, Pennsylvania is expanding a loan repayment program for addiction specialists.

Pennsylvania Gov. Tom Wolf is adding $5 million to a loan repayment program that began last year to ease the weight of student debt on those combatting the state’s opioid crisis.

The program is designed to address a current shortage of doctors with training and specialization in opioid use disorder treatment, and thus combat Pennsylvania’s opioid crisis, which is one of the worst in the country.

The first installment, totaling $5 million, was allocated in May 2019 to “medical practitioners who agree to practice in high need areas,” according to WHYY. These areas specifically included 30 highly-affected Western Pennsylvania counties, which are among the most impacted by opioid use disorder. A second installment of $5 million was added in December.

Licensed social workers and drug and alcohol counselors are eligible to participate in the program, as well as physicians, physicians assistants and nurse practitioners.

In order to receive payment, practitioners meet several requirements. Pennsylvania practitioners already must have spent two years treating substance use and commit to continue working with addiction patients through Sept. 30, 2021. Additionally, candidates who have state residency, community connections and degrees from state colleges or programs are prioritized to receive funding.

Those who want to receive funding need to apply by January 21.