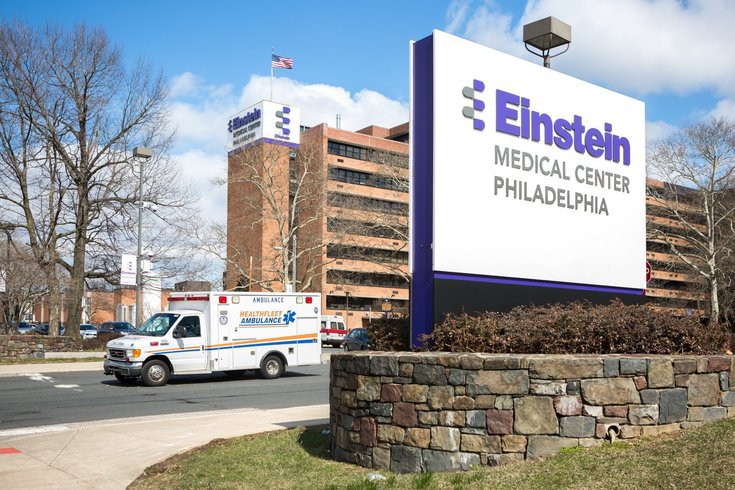 A Federal Trade Commission lawsuit aiming to block Jefferson Health's acquisition of Albert Einstein Healthcare Network was dismissed Tuesday, paving the way for a merger that will expand Jefferson's footprint in North Philadelphia.

Both the FTC and Pennsylvania Attorney General Josh Shapiro had sued to block the deal on grounds that it would give Jefferson Health too much control over the acute care market in North Philadelphia, preventing insurers from finding viable alternatives.

The $599 millon deal, first announced in 2018, would add Einstein's three acute care hospitals and a rehab hospital to Jefferson's network, which has grown to 14 hospitals across the region.

The FTC argued that patients in the Philadelphia area would suffer from the loss of competition between Jefferson and Einstein. Regulators said the merger will give the two institutions control of at least 60% of North Philly's inpatient general acute care services and at least 45% of GAC services in Montgomery County, as well as at least 70% of the inpatient acute rehabilitation services in the Philadelphia area.

A memorandum decision published Tuesday determined that the government failed to prove that insurers would not be able to avoid price increases by looking to hospitals outside this market. The memorandum also contended that regulators excluded Penn Medicine's three Philadelphia hospitals and several others when putting forth arguments about Jefferson's control of the market.

U.S. District Court Judge Gerald Pappert wrote that the competitive advantage in Philadelphia already leans in favor of a small group of large insurers, and that Jefferson and Einstein's position in the market was overstated by the FTC.

Jefferson and Einstein have maintained their merger will benefit patients in Philadelphia. Struggling in recent years, Einstein had warned that job cuts and service reductions would follow if the merger did not move ahead.

A timeline for the completion of the deal has not been determined.