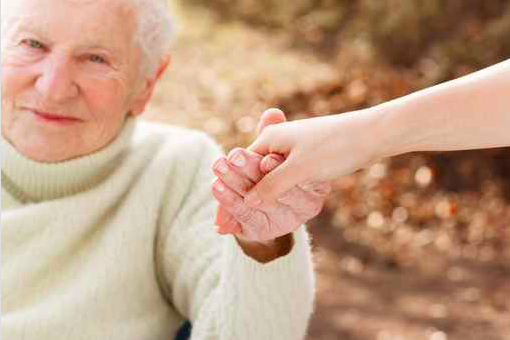 High levels of stress in old age increases the risk of developing cognitive impairments associated with a pre-Alzheimer's condition, according to a joint study by the Albert Einstein College of Medicine and the Montefiore Health System.

To complete their investigation, scientists collected data from 507 people enrolled in the Einstein Aging Study (EAS), an initiative launched in 1993 to monitor the health of a cohort of seniors above the age of 70 who live in Bronx County, New York.

As part of the EAS, participants submit to comprehensive annual assessments that include clinical evaluations, neuropsychological tests, psychosocial measures, and a review of daily-living activities to track alongside medical history, according to Eurekalert. Participants are also asked to provide self-reports of memory and cognition.

Beginning in 2005, the EAS incorporated a monthly, 14-item stress test known as the Perceived Stress Scale (PSS), which offers a score from zero to 56 to gauge stress levels among seniors.

"Perceived stress reflects the daily hassles we all experience, as well as the way we appraise and cope with these events," said study first author, Mindy Katz, M.P.H., senior associate in the Saul R. Korey Department of Neurology at Einstein. "Perceived stress can be altered by mindfulness-based stress reduction, cognitive-behavioral therapies and stress-reducing drugs. These interventions may postpone or even prevent an individual's cognitive decline."

To better understand the factors leading up to Alzheimer's dementia – 470,000 Americans are diagnosed each year – the researchers sought to establish a connection between chronic stress and "amnestic mild cognitive impairment" (aMCI), the most common condition resulting in memory loss.

All participants in the study were free of aMCI or dementia for their initial PSS test, but over an average of 3.6 years following the initial assessment – with annual follow-ups – 71 of those involved in the study were diagnosed with aMCI during that time period. The researchers found that for every 5 points on the PSS, the risk of developing aMCI increased by 30 percent. When broken into quintiles, those in the highest stress group were almost 2.5 times more likely to develop aMCI than the rest of the quintiles combined.

While the outcome of the study may raise alarm, not just for current seniors but for those getting older, the study authors emphasized that stress, as a risk factor for cognitive impairment, can be modified and targeted for early intervention treatment.