Stress-related disorders, like PTSD, may increase risk for serious infection 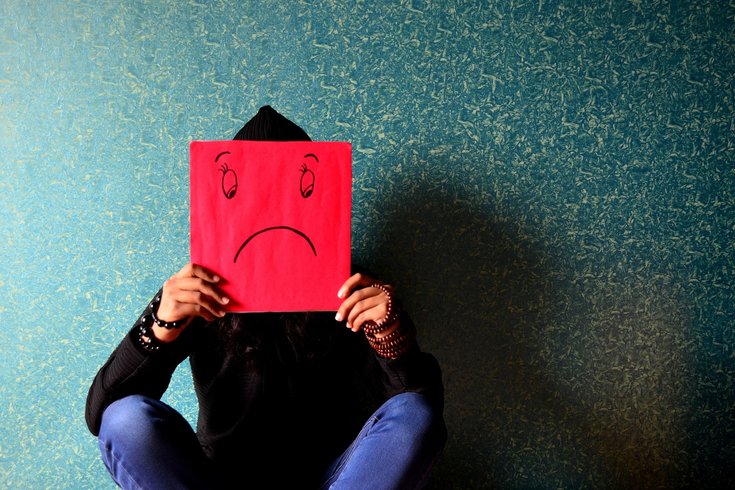 Patients with post-traumatic stress disorder have nearly two-times more at risk for contracting potentially fatal infections, according to a recent study. PTSD affects about one in every three people after a traumatic experience.

Patients with post-traumatic stress disorder have almost double the risk for potentially fatal infections, such as meningitis, sepsis and endocartis, according to a recent study.

According to the analysis of the data collected that was published in the British Medical Journal, patients with stress-related disorders had a higher risk for a life-threatening infection than their siblings and the other study participants without such a diagnosis.

The Daily Mail reports that PTSD affects about one in every three people after a traumatic experience. In addition soldiers, police, firefighters and paramedics face a greater risk because of the nature of their jobs.

The researchers also discovered that how young a patient was at the time of the diagnosis and the presence of other mental health issues each were associated with a higher risk for infection, too.

Another 2019 study from the University of Iceland found that stress can also increase risk for cardiovascular disease. Experts theorize that the root cause could be the higher levels of stress-induced inflammation in the body. Another idea is that stress weakens the immune system.

Acute stress disorder, which is characterized by feelings of fear, helplessness and dissociative symptoms, usually develops within a month after a traumatic event. PTSD is related to the long-term effects which could potentially last for years.