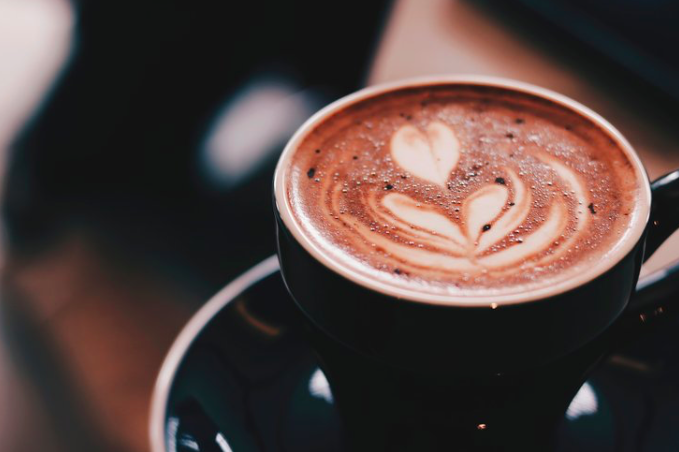 Drinking at least a cup of coffee daily may improve the health of the gut microbiome, reducing inflammation and limiting the risk of diet-feuled obesity, according to new research out of Baylor College of Medicine.

The health benefits and drawbacks of coffee often create a confusing picture of what's a safe amount to consume and what habitual coffee drinkers should be monitoring.

Count a healthy gut among the positives coffee drinkers get from their cup of joe.

While the stimulating effects of caffeine on metabolism are widely known, new research suggests that those who tend to be heavier coffee drinkers also have a healthier population of gut microbiota.

A new study out of Baylor College of Medicine analyzed biopsies from 34 people undergoing colonoscopies in order to better understand the relationship between caffeine and colonic gut microbiota.

By extracting microbial DNA from various segments along the colon and performing 16s rRNA sequencing analysis, researchers were able to compare self-reported coffee consumption with the presence of various microbes, according to Medical News Today.

The study found that high caffeine consumption was linked to a higher presence of Faecalibacterium and Roseburia, both of which have anti-inflammatory properties. There were lower levels of the "potentially harmful" Erysipelatoclostridium ramsium (E. ramosum) in this group.

Lower coffee consumption was linked to higher levels of E. ramosum, which some studies have linked to metabolic syndrome and the enhancement of diet-induced obesity, though the right levels E. ramosum are considered part of a healthy gut microbiome.

Notably, the study participants had varied diets outside of their coffee consumption, suggesting these findings are closely tied to the coffee they drink.

The findings of the study were presented recently at the American College of Gastroenterology 2019 Annual Scientific Meeting in San Antonio.