Enjoy an icy caffeine beverage without all of the add-ins 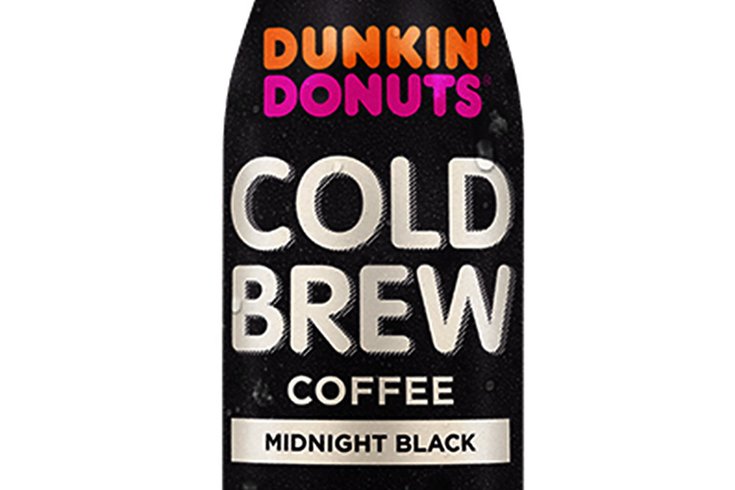 Now that summer’s heat is at full blast, many people feel that drinking hot coffee is an absolute impossibility. Making iced coffee not only the seasonal choice, but the necessary one.

The thing is, most people don’t have the ability to just whip up a batch of cold brew coffee, so iced coffee is a popular summer staple purchased at local shops, with bottled varieties sold at corner stores and beyond.

The thing with these bottled (and canned) iced coffee alternatives is that they have some pretty sneaky ingredients that could be messing with your health goals — especially if black coffee is your healthy go-to. One such ingredient is sugar — which even makes its way into what is labeled as a black coffee.

RELATED READ: Should you pick or pass on bulletproof coffee?

While we know that the bottled Starbucks frappucinos are some of the worst in the litter, Men’s Health rounded up other culprits to avoid when you’re looking for a refreshing coffee drink.

One of Dunkin's cold brews, called “Midnight Black,” insinuating that it is black — no additives, only coffee and water — actually isn’t. It actually clocks in at seven grams of sugar per serving, and added sugar at that, Men’s Health notes. Its 12-ounce French vanilla flavored iced coffee bottles come with a whopping 40 grams of added sugar.

Healthier options, according to Men’s Health, include Stumptown Cold Brew Coffee, for a decadent black iced coffee. For those who are weaning off a sugar- and cream-filled coffee addiction, Philly’s own La Colombe Draft Lattes, which pack 10 grams of sugar, but only three of which are added, is recommended.

According to Healthline, added sugar is best avoided because it’s tied to a whole slew of negative health effects, including: weight gain, increased risk of heart disease, acne, diabetes, cancer, depression and more.