FYI, drinking too much coffee may cause magnesium deficiency

Coffee may reduce your intestine's ability to absorb magnesium 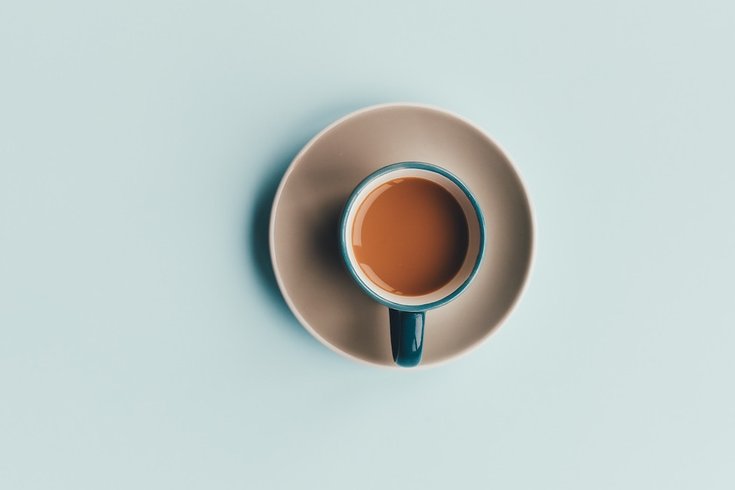 There are so many conflicting studies regarding the one of the world’s most popular drinks: coffee. Some say it causes insomnia; others say it might help you live longer.

The general consensus is that coffee, like most things, is healthy in moderation. That said, one new claim is that coffee might impact your body’s magnesium supply.

According to a Well and Good report:

“There are a few very anecdotal studies that show that when you drink coffee, the intestinal lining actually has a drop in its ability to absorb magnesium,” says internal medicine and gastroenterologist Niket Sonpal, MD. He says that some researchers found that there was an association between people who drank lots of coffee and magnesium deficiency.

Of course, there are tons of if’s and’s and but’s when it comes to this coffee criticism. The first thing to note is that coffee doesn’t directly cause a magnesium deficiency.

The good news? As long as you eat a generally healthy diet, you probably won’t become magnesium-deficient, Well and Good says.

Some symptoms of magnesium deficiency, according to Women’s Health, include: tingly fingers and toes, flu-like symptoms, a seizure without seizure disorder, cramped muscles and a stepped-up heart beat.