It found suicide has increased by 30 percent since 1999 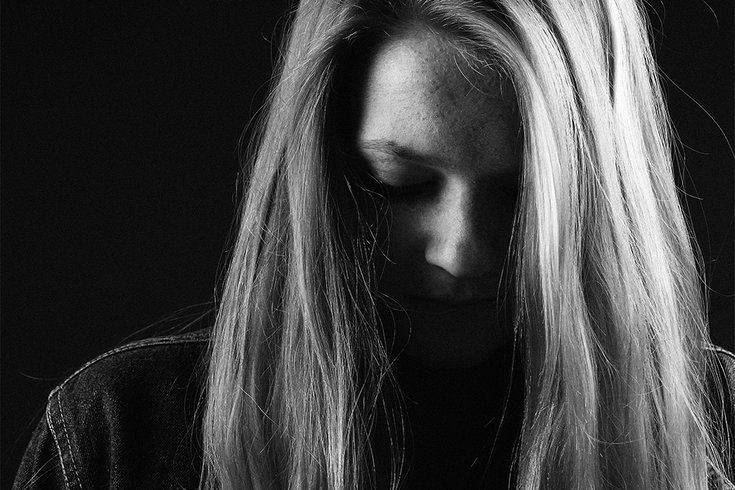 A study released on Friday from the Center for Disease Control and Prevention found suicide in the United States has risen nearly 30 percent across all sexes, racial and ethnic groups and urbanization levels since 1999.

Between 1999 and 2016 CDCP found suicide rates increased in 44 states — 25 of which saw increases of 30 percent or greater among both individuals with known and unknown mental health conditions.

The study reported these trends in large part to identify trends among states in the U.S. that would help mold comprehensive prevention strategies for each state.

"Such a comprehensive approach underscores that suicide is rarely caused by any single factor, but rather, is determined by multiple factors," the study said. "Despite this call to action, suicide prevention largely focuses on identifying and referring suicidal persons to mental health treatment and preventing reattempts."

Excluding reported mental health conditions or prior suicide attempts, other contributing factors could include social and economic problems, a person's access to lethal means and a pattern of poor coping and problem-solving skills.

After analyzing its findings, the center recommended these strategies, which could be adopted partly or in totality by individual states.

Because a majority of suicide decedents had unknown mental health conditions — in 2015, 54 percent of those in 27 states had unknown, unreported or undiagnosed conditions — the study also recommended an additional focus on support for non-mental health factors like relationships, crises, criminal or legal matters and eviction or loss of home.

The study reports that so far, Colorado plans to follow these recommendations and implement as many of these comprehensive approaches.