One person dies of suicide every 40 seconds 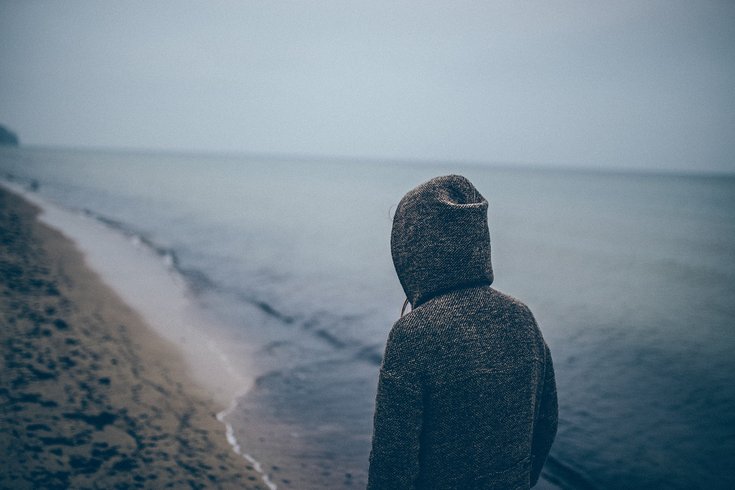 Across the world, a suicide happens every 40 seconds, according to the World Health Organization.

The World Health Organization is calling on more countries to adopt national strategies to prevent suicide, the second leading cause of death among young adults worldwide.

More countries have developed suicide prevention strategies in the five years since WHO released its first global suicide report. But the organization says more countries need to develop such strategies.

Thirty-eight countries, including the United States, have done so. WHO Director-General Dr. Tedros Adhanom Ghebreyesus called on all countries to adopt such strategies on Monday, one day ahead of World Suicide Prevention Day.

"Despite progress, one person still dies every 40 seconds from suicide," Tedros said. "Every death is a tragedy for family, friends and colleagues. Yet suicides are preventable."

The United States, which developed a national suicide prevention strategy in 2012, has 13.7 suicides per 100,000 people. That figure has risen since.

U.S. men kill themselves at a rate more than three times higher than U.S. women, a disparity seen among other high-income countries.

Nearly 80 percent of the world's suicides come in low- and middle-income countries, according to WHO. But high-income counties have the highest rates.

Hanging, pesticide self-poisoning and firearms comprise the most common methods across the world. But WHO officials say restricting access to the means to suicide has proven successful in reducing deaths.

Suicide is the second-leading cause of death among people between ages 15 and 29. Road injury is the top killer.