Survey: Philadelphians are the best restaurant tippers in the U.S. 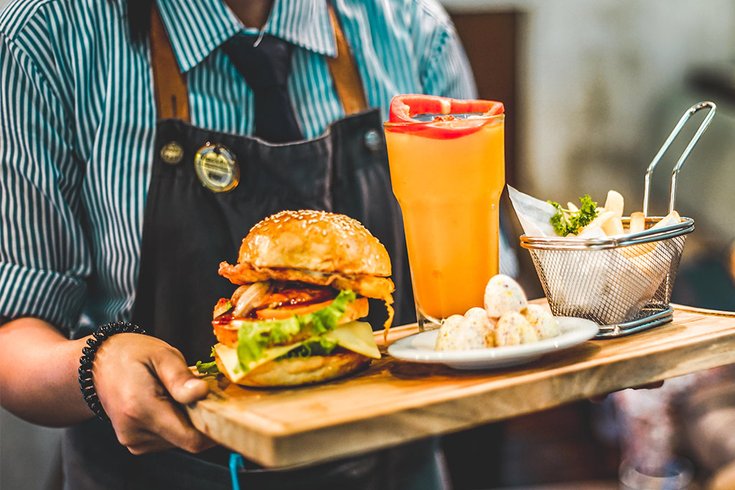 The latest restaurant trends survey from Zagat revealed that the diners of Philadelphia are the most generous when it comes to tipping, leaving an average of more than 20 percent for restaurant servers.

The average tip in Philadelphia has even gone up since Zagat's 2015 survey, when it was reported at 19.9 percent. Today the city reportedly averages a 20.3 percent tip.

Denver comes in second, with a 19.5 percent average, and we even have the elites of Washington, D.C. beat, as they offer their servers 19.2 percent. Portland, Ore. apparently has the worst tippers, averaging 15.8 percent. Not cool, Portland.

Nationally, the average tip is at 18.1 percent, even as more restaurants experiment in eliminating tipping from restaurants entirely in lieu of higher prices and better employee wages for workers. Fishtown’s Girard Bruncherie was one of the first restaurants to gain traction for this concept when it opened in 2015, earning it a fair share of headlines and even an “SNL” shout-out.

Across the country, people typically spend around $36.40 each while dining out. They’re visiting restaurants fairly frequently, too, as Zagat reported the average diner eats out almost six times a week for breakfast, lunch, or dinner.

Here are some other interesting findings from the Zagat survey, which collected data from 13,000 respondents: