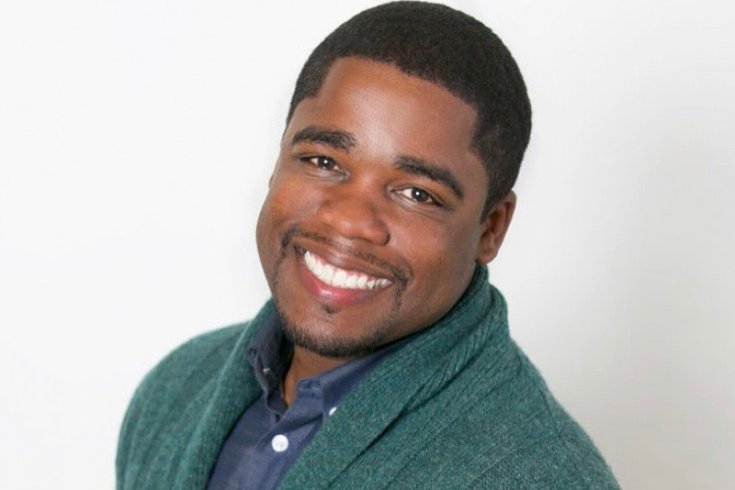 Terrell Bruce, 33, allegedly was shot and killed by Monica Westcott who was a passenger in his Ford Expedition as he drove along West Walnut Lane in Mt. Airy on Dec. 27, 2016.

She claimed she shot him out of fear after telling him she didn’t want to have a baby.

That’s the story that Martina Westcott – a 27-year-old University of Pennsylvania graduate – told homicide investigators the morning after surrendering in connection with the fatal December 27 shooting of Terrell Bruce.

On Tuesday, Westcott was in court for a preliminary hearing to determine whether the fatal shooting case – which occurred while the victim was driving a Ford Expedition along a Northwest Philadelphia road – would be held for trial.

Bruce, a real estate agent from East Mount Airy, has been described as the suspect’s boyfriend, ex-boyfriend and none of the above in the weeks since his tragic death.

That nuance wasn’t discussed before Municipal Court Judge Wendy L. Pew in a packed Courtroom 306 on Tuesday, though.

Under questioning from Zarello and defense attorney Jack McMahon, Singleton said he spoke with the suspect a few hours after she surrendered to 14th District police.

That was early the morning after allegedly fatally shooting Bruce, 33, once in the head as he drove along West Walnut Lane.

Accompanied by her mother, Westcott gave police a bag containing the clothes she was wearing at the time of the shooting along with a cell phone, and offered to give a “monologue” statement in which she wouldn’t take questions.

According to Singleton, the suspect told authorities that they were “arguing about their relationship and having a baby.”

“She didn’t want to,” Singleton said of the suspect’s self-reported stance on having a child with the victim, expressed during the 90-minute interview. “She said the victim became loud with her, and she was scared. She felt a weapon under her foot, picked it up and pointed it at him to scare him. She closed her eyes. When she opened them, the victim was bleeding from the ear drum.”

When she opened her eyes, the vehicle was also crashing and landing atop another car on the often-busy West Walnut Lane. She fled from the scene and went to her family's home in Roxborough.

Investigators later determined that the gun used in the crime was registered to the suspect, and had been purchased four weeks before the crime.

Westcott appeared to be crying during portions of Singleton's testimony, but when a bailiff handed her a tissue, she held it in her hands, staring forward as the victim’s mourners stared at her through bulletproof glass.

Singleton also said that Westcott told him she didn’t think Bruce was dead when she took off from the scene “because he’s invincible.”

Held for trial on charges including murder and carrying a firearm without a license to do so, Westcott will face arraignment on February 21.