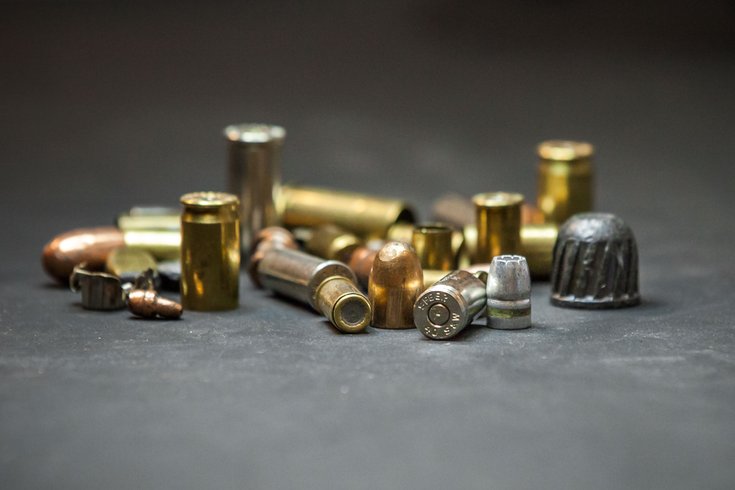 Police are searching for an armed suspect who fired shots during a home invasion in North Philadelphia Monday morning, 6ABC reports.

The incident occurred before 6 a.m. at a home on the 600 block of W. Glenwood Ave.

The suspect entered the home and fled a short time later, firing several shots as he fled down the street, police told 6ABC. It was not immediately clear whether anything had been stolen.

No injuries were immediately reported.