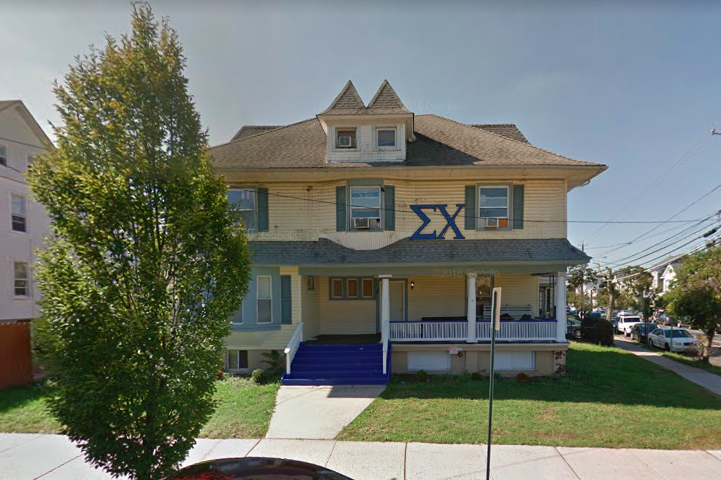 Members of one of Rutgers University's largest fraternities allegedly drugged members of a campus sorority during a mixer in September, according to a report in the university's student newspaper.

Citing documents obtained through an Open Public Records Act request, The Daily Targum found that members of the Sigma Chi fraternity allegedly spiked an athletic container filled with alcohol and juice with Xanax and provided the concoction at a Sept. 16 mixer with members of the Sigma Delta Tau sorority.

The fraternity was ordered to "cease and desist" all parties and other social events in late September as university officials investigated the chapter for "potential violations of university policy."

The documents, which include written testimony submitted to the university's Office of Student Conduct less than two weeks after the party, say that the women mentioned the juice "tasting funny" and having a "chalky" texture, according to the report. After a few hours, about 10 members of the sorority were left vomiting, incoherent or even blacked out, the report said.

“A lot of sisters got really sick off of a minimal amount of alcohol and blacked out. Obviously [the Office of Fraternity and Sorority Affairs] found out and they were put on cease and desist," an anonymous source told the newspaper.

In a statement, Rutgers spokesman Neal Buccino said the university and the national Sigma Chi organization agreed to suspend the New Brunswick chapter in late November.

“All operations and activities of the chapter are terminated until August 2020, after which the national organization may consider establishing a chapter with new members, without the involvement of suspended member,” Buccino said in the statement.