Eric Pope, 41, died a week after the incident outside Tabu Lounge and Sports Bar 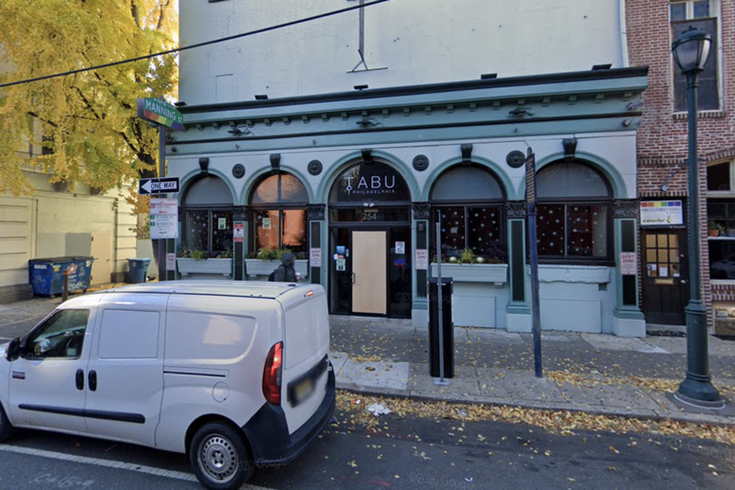 Philadelphia police have issued an arrest warrant for a bouncer who punched a man outside Tabu Lounge & Sports Bar on April 16. The man was knocked unconscious and died a week later.

The bouncer caught on video punching a man outside a Center City bar earlier this month will be charged with third-degree murder following an investigation into the deadly incident, Philadelphia police said.

Kenneth Frye, 24, turned himself in to authorities on Thursday after police issued a warrant for his arrest. Frye punched 41-year-old Eric Pope outside Tabu Lounge & Sports Bar on April 16, resulting in serious injuries that left him in a coma. 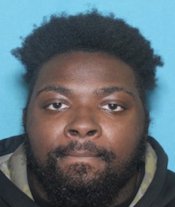 Frye, a private security contractor for the bar, had escorted Pope outside the club on the night of the incident because he was intoxicated, police said. The assault outside the bar happened around 1 a.m.

In surveillance footage shared with police, Pope could be seen dancing outside the club on 12th Street, between Locust and Spruce streets in the Gayborhood. When Pope approached the curb, Frye walked up to him and punched him the face, instantly dropping Pope to the ground.

For nearly two minutes, Pope remained unconscious on the street before Frye and another person moved him to the sidewalk. A small crowd then gathered around Pope before medics arrived. A condensed version of the surveillance footage was released by FOX29.

An official cause of Pope's death has not been released.

A spokesperson for Tabu Lounge confirmed Frye was not an employee of the bar and said that the incident did not happen on the nightclub's property. The Inquirer reported that Frye was employed by Mainline Private Security, a firm that staffs numerous Philadelphia venues and events.

The bar's management called 911 after being notified of what transpired outside, the spokesperson said.