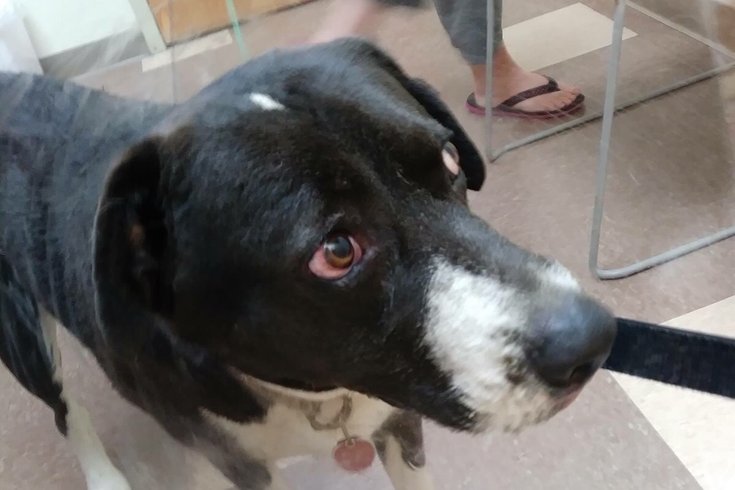 Buddy, a border collie mix, survived an explosion at his owner's home in Taylor, Pennsylvania.

A border collie mix who survived a home explosion in Lackawanna County last week is recovering with a foster family after returning home alive days after the tragic incident.

Pennsylvania State Police are still investigating the incident that occurred along Union Street last Thursday night in Taylor, according to CBS6.

The owner of the home, identified as Brian Ott, remains in critical condition after rescue crews spent more than two hours extricating him from the rubble of his property. More than 90 percent of his body had been burned.

Buddy, Ott's border collie, was missing in the aftermath of the blast but had been spotted around town a few times in the days after the explosion.

Ott's neighbor, Annie Shingler, was reportedly sitting on her steps when she saw Buddy approaching the property again. She invited him to come over and he walked right up to her.

Buddy sustained burns to his snout and paws, in addition to having his hair singed in the explosion. He's currently on antibiotics and is expected to make a full recovery.

Tracey's Hope, a local animal rescue group, is covering the expenses for all of Buddy's veterinary care. The organization, which relies heavily on donations, has set up a GoFundMe page to assist with Buddy's recovery.