The album, "From the Vault," is set to release April 9 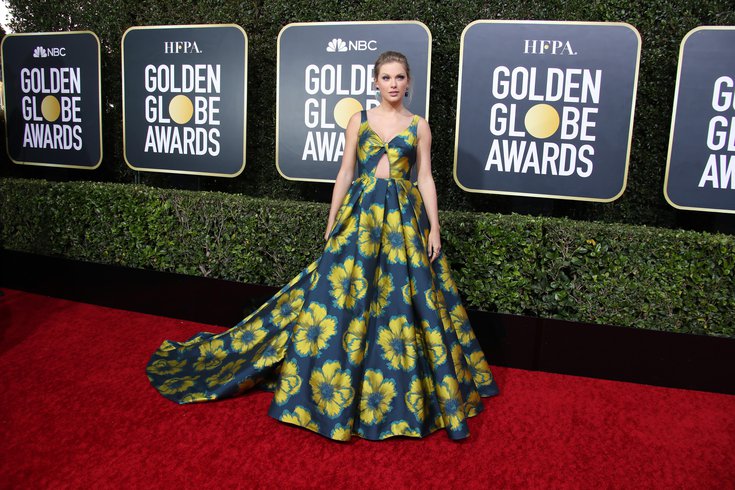 Taylor Swift released the track list for her upcoming album after posting a video puzzle for her fans to solve.

Taylor Swift is known for sending her fans hidden messages through social media and placing Easter Eggs in her music videos — and this time was no different.

The singer posted a 30 second video across social media Friday full of flickering, jumbled words and a reverse audio message to hint at the track list for the re-recorded version of her second studio album, "Fearless," that drops April 9.

The vault door is about to be as unhinged as you’ll think I am after you watch this video.

Swift posted the official track list for the album Saturday afternoon, which features 26 songs, including six songs from the original 2008 album that were never released.

"I’m counting down the minutes til we can all jump into this brave world together, filled with equal parts nostalgia and brand newness. Head first, Fearless," Swift tweeted.

You cracked the codes and guessed all the From The Vault titles. 👏👏👏 Here’s the full track list, my friends. pic.twitter.com/lC3awlRmm2

Swift's collaboration with Morris, "You All Over Me," was released last month. Swift said she was an opener for Keith Urban during the Fearless tour and was honored to record "That's When."

"I’m really honored that @KeithUrban is a part of this project, duetting on That’s When and singing harmonies on We Were Happy. I was his opening act during the Fearless album era and his music has inspired me endlessly," she tweeted.

Her band of internet sleuths were able to crack the code before the announcement today, though some are convinced that there's something more hidden in the clip through morse code.

This is what I've got. Not sure what order they go in yet but there's a song featuring Keith Urban and of course one featuring Maren Morris pic.twitter.com/verOYvuKCI

here’s the video in reverse pic.twitter.com/35MQIQJ7un