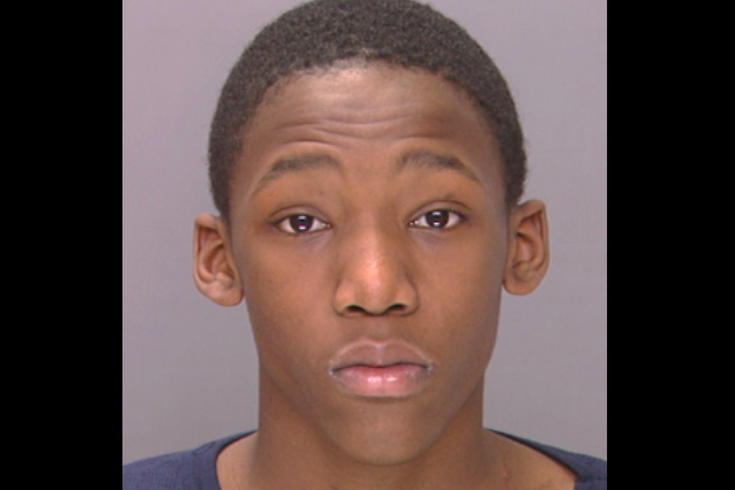 Sixteen-year-old Tyfine Hamilton – who turned himself into police in the days following the unprovoked fatal shooting of 51-year-old James Stuhlman who was walking his dog in the Overbrook section of the city in March 2015 – has been sentenced to 25-80 years in state prison, court records show.

At the time of the incident, which occurred on March 12, 2015, on the 6400 block of Woodcrest Avenue, a block from the victim’s house, police reported that Hamilton and two other teenagers approached Stuhlman with the intent to rob him.

An altercation ensued and Stuhlman was struck by a bullet in the upper right chest, leading to his death. According to police, Hamilton is the one who pulled the trigger.