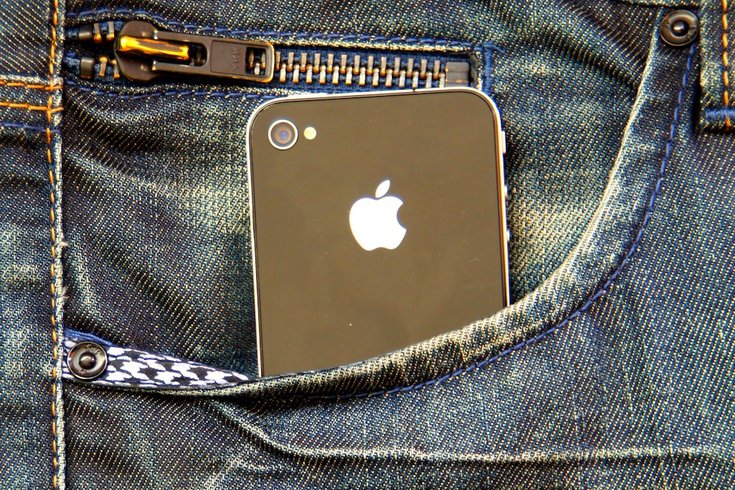 More than 20% of teens spend at least five hours per day on social media, and researchers found that those who use social media the most are getting less sleep than they should.

It is well-documented that teens need more sleep than they are getting on a daily basis, but a new study takes this concern one step further suggesting that social media may be one of the reasons for late nights.

Researchers in the U.K. found that more than 1 in 5 teens spend five hours or more per day on social media, and those who use social media the most are getting less sleep, according to the results of their study published in BMJ Open.

Also the sleep those who are most active on social media are getting is of a poorer quality, experts said.

The data collected was based on a self-reported survey of nearly 12,000 teenagers enrolled in the U.K. Millennium Cohort Study. The purpose of the study was to gather data to help create social media guidelines for teens in the U.K.

According to the data collected, 28.4% of females and 13.7% of males used social media for five or more hours per day. In addition, high levels of social media usage was associated with poor sleep patterns, researchers found, particularly among teens who reported heavier social media use and later bed times.

The importance of sleep, especially for teens, has been well-documented.

Teenagers should be getting 8 to 10 hours each night, according to the National Sleep Foundation, and the cycle of staying up late and catching up on sleep on the weekends could be hurting their quality of sleep.

The study’s primary author, Holly Scott, a researcher at the University of Glasgow told NPR that she doesn’t believe the study's conclusions should cause a panic.

"It’s easy to look at the results of this and think, 'We should just get teenagers to spend less time on social media,' Scott said. "I think that's an understandable response, but what I really encourage people to do is look beyond that."

There are “important emotional and cognitive and social factors” that we should be trying to understand when it comes to teenagers’ social media use, she said. For instance, the NPR article cited keeping up with homework assignments and staying connected with family and friends amid hectic schedules.

Scott pointed out that 22.8% of females and 43.8% of males reported they were on social media for less than an hour per day, and this is important to consider when making public health recommendations.

The American Academy of Pediatrics’ recommendations include making a family media use plan, setting limits to online time and encouraging other types of activities, like physical play and creative projects.