Temple Hospital named Pennsylvania's most racially inclusive hospital, one of the top in the nation

A nonpartisan think tank ranked more than 3,200 hospitals across the country 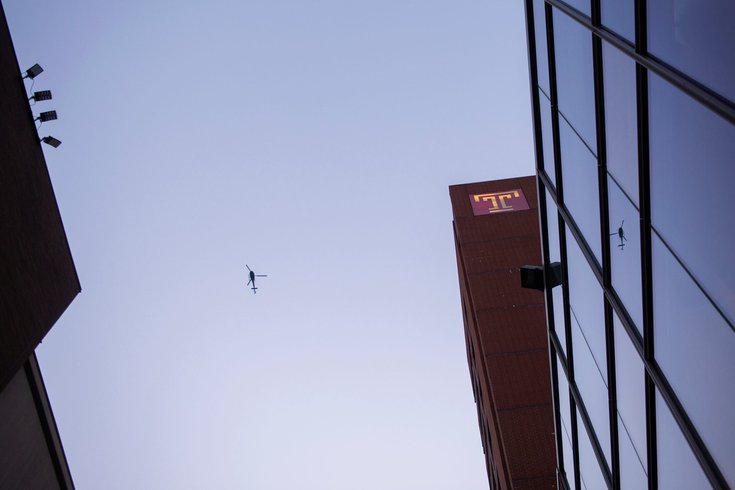 Temple Health has created a new health care initiative to help immigrants and underserved people in North Philly. The new program is still in its early stages.

Temple University Hospital was ranked as the most racially inclusive hospital in Pennsylvania and was named among the top 20 most inclusive in the country by the Lown Institute.

The Lown Institute, a nonpartisan think tank, examined more than 3,200 hospitals across the country for their success at serving people of color.

"Temple University Hospital embraces its essential role as the leading health care provider in one of the nation’s most underserved communities," said Michael A. Young, president and CEO of Temple University Health System. "This recognition is a testament to the unyielding effort of all of those at Temple that work every day to provide the highest level of care to all."

The Lown Institute specifically looked at how well the hospital's Medicare patients matched the demographics of the surrounding area. Hospitals that were underserving communities of color were rated lower.

The next-highest ranking hospital for racial inclusivity in Pennsylvania was the Albert Einstein Medical Center.

Just two hospitals in the Keystone State were ranked in the bottom 50: Holy Redeemer Hospital and Medical Center and Bryn Mawr Hospital.

New Jersey had five medical centers ranked in the top 50 and seven among the bottom 50, including Inspira Medical Center Woodbury.

The institute also found that some of the most and least racially inclusive U.S. hospitals were located in the same cities, sometimes just blocks apart.

Philadelphia is among the top 10 most segregated hospital systems, alongside the likes of Atlanta, Baltimore, Los Angeles and Manhattan.

"As the nation reckons with racial injustice, we cannot overlook our health system," said Dr. Vikas Saini, president of the Lown Institute. "Hospital leaders have a responsibility to better serve people of color and create a more equitable future."

In the top 50 most inclusive hospitals, people of color made up around 61% of patients. The bottom 50 hospitals had an average of 17%.