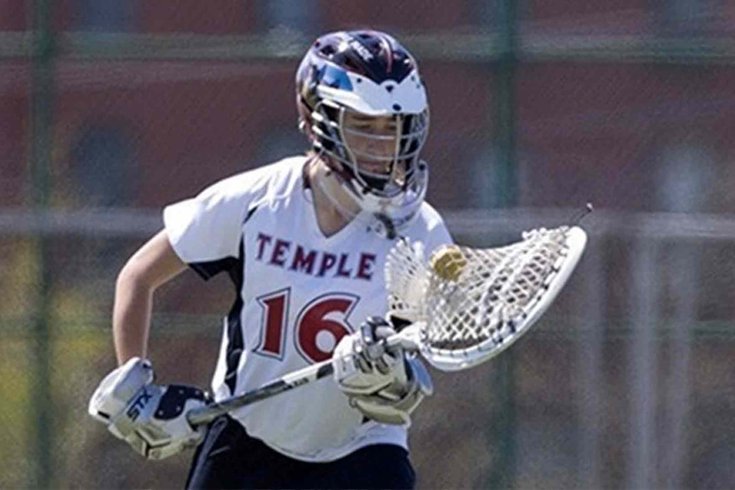 Rachel Hall of Mullica Hill is a senior goalkeeper for the lacrosse team at Temple University.

Charges are expected to be filed soon. Police have not yet identified the suspect, who, according to investigators, has a learner's permit, not a full driver's license. Police say the suspect told them he fled the scene out of fear. 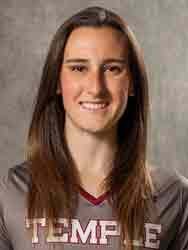 The victim, 22-year-old Rachel Hall, from Mullica Hill, Gloucester County, left, was riding her bicycle at the intersection around 7:25 p.m. when she was struck by a vehicle. She was thrown from the bike and landed on the street.

Witnesses told police the driver initially tried to stop but was told by a passenger to flee the scene. At that point, the car reportedly drove off.

Hall was taken to Temple University Hospital, where she remains in critical condition. Police say she was not wearing a helmet.

Hall, a senior, is a goalie for the women's lacrosse team. She is majoring in criminal justice with a minor in sociology. In 2014, she was named to Temple's President's Honor Roll for a second year in a row for having a GPA above 3.5., according to her bio on the university's lacrosse Web page. She's also a member of the Temple Improv Club.

Her father told NBC10 she hopes to become a police officer and is set to graduate next week.