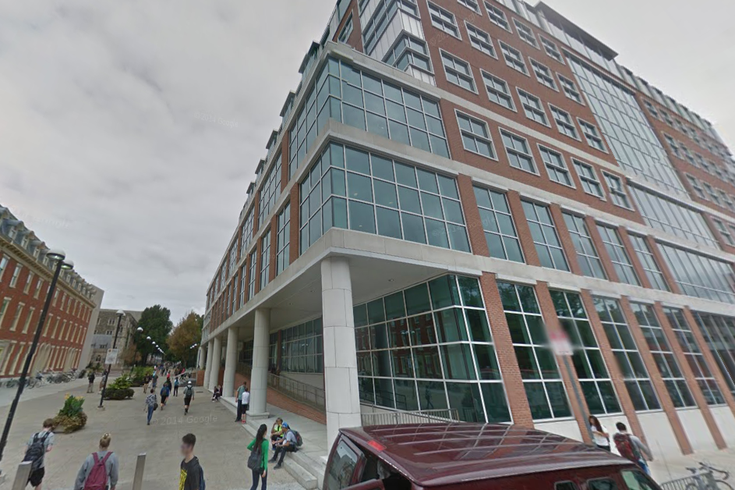 The undergraduate and graduate entrepreneurship programs at Temple University's Fox School of Business have been ranked among the top 10 in the nation by "The Princeton Review" and "Entrepreneur" magazine.

In the 2016 rankings released Tuesday, Temple's undergraduate entrepreneurship program came in at No. 8 in the country, a three-spot climb from the 2015 rankings. The school's graduate-level program also made the list at No. 10, with a six-spot improvement from last year.

"We are proud to have been ranked once again as one of the nation’s premier institutions for teaching and practicing entrepreneurship," Dr. M. Moshe Porat, dean of the Fox School, said in a statement.

"By emphasizing innovation, promoting small-business development, and preparing our students to think of themselves as entrepreneurs, we continue to drive innovation, economic growth, and job creation in the Philadelphia region and beyond."

Temple is one of five colleges and universities nationally to have been ranked in the top 10 at both the undergraduate and graduate levels. It is also the only college or university in the Greater Philadelphia region to be ranked.

The 2016 rankings by "The Princeton Review" and "Entrepreneur" magazine recognize 25 undergraduate- and 25 graduate-level programs for excellence in entrepreneurship education. See the complete list here.