Created by two Temple grads, The Adolescentia Project wants to know what album you loved at age 14 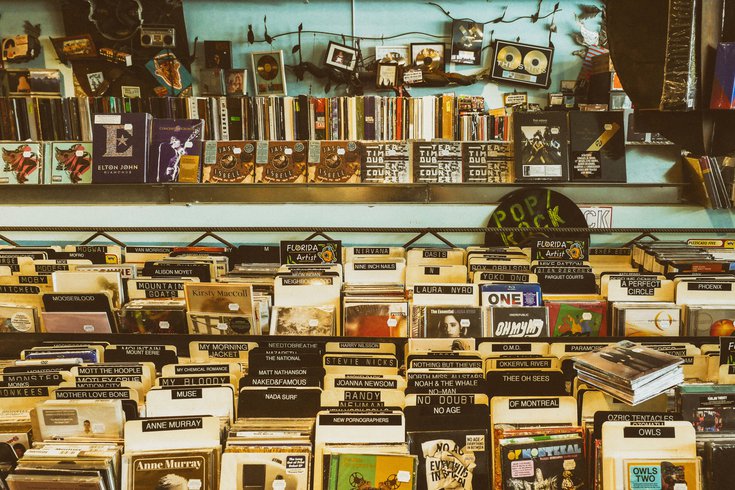 The Adolescentia Project invites people to share the albums they loved at age 14 and the way the music shaped them.

Two Temple University graduates have started an online project aimed at building community by asking people to share the favorite music from their teenage years.

"The Adolescentia Project," created by Mary Beth Ray and Carrie Teresa, invites music fans to submit photos of their teenage selves and their favorite albums at age 14.

It also asks them to answer several questions about the album's impact on them. Among them: "What did your 14-year-old self love about this album?" and "How did this album impact how you understood the world?"

People can submit their responses using a Google form. They are later shared on the project's Instagram page, where other followers can comment and discuss.

Ray and Teresa, who both work in academia, no longer live in Philly, but their friendship was formed when they lived in the area, they told WXPN earlier this week. They founded The Adolescentia Project about a year ago, when the COVID-19 pandemic was in its early stages.

"Philadelphia is tied to my musical history, and as I bring my musical history with me into this project, it can't help but be influenced by it," Ray told the station. "I grew up outside of Philly and listened to all the incredible community and college radio stations like WKDU and WXPN. They acted as another type of essential musical companion throughout my adolescence."

Ray and Teresa invite everyone to submit their music selection and photos. The project's online nature allows people anywhere in the world to participate.

Here are some recent submissions: