Three ways your cell phone can negatively impact your health 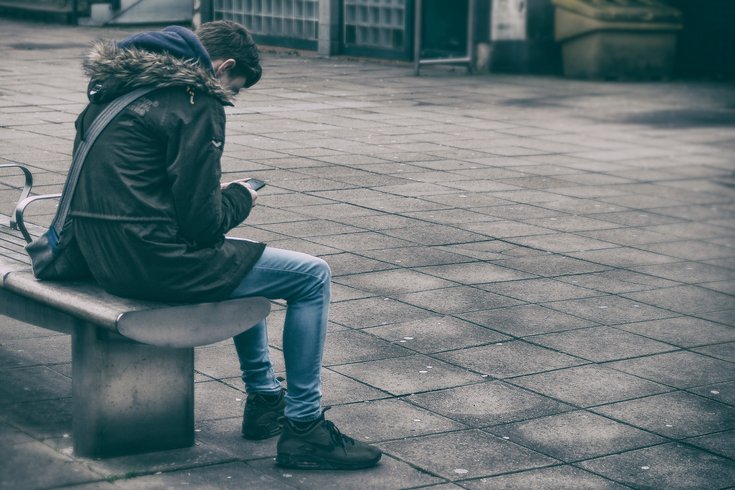 Cell phones are our lifelines to the world. We use them to do nearly everything — from connecting with friends and family, to sharing photos and experiences, to looking for the perfect dinner recipe. At this point, it’s probably safe to say that the cell phone is an inescapable element of most people’s lives.

This begs the question: at what point does your cell phone become detrimental to your health? Countless studies have called into question the impact cell phone usage can have on your mental and physical state. Findings have run the gamut, indicating that the biggest causes for concern might be adverse psychological or physical side effects.

1. Too much news can be bad news for mental health

While smartphones provide us with instant access to a slew of global media sources, this constant connectivity can sometimes backfire if left unchecked. Most recently, behavioral scientists studied the relationship between cell phone usage and mental health, concluding that excessive mobile phone use is directly correlated to depression and anxiety.

Research shows that heavy smartphone and internet use is often used as a form of escapism, which can lead to increased levels of anxiety, depression, and other mental health issues.

It is important to note that it can be difficult to determine whether or not extreme phone usage causes these symptoms, or if it is amplifying existing mental health conditions like depression and anxiety. Although the research remains somewhat inconclusive, it is worth closely monitoring your mental state before and after using your phone for extended periods of time. What may be harmless for some, could be damaging to others.

2. Chronic pain and other conditions on the rise

Things like texting, perusing social media, and responding to emails require the constant use of your hands. After extended periods, these repetitive actions can cause joint pain and inflammation in some cell phone users. Back pain is another common complaint among many who use their cell phone on a consistent basis, and your posture can even suffer the ill consequences of hunching over your phone for any considerable stretch of time. We are often not even conscious of the ways we contort our bodies in order to properly view our screens — significant “hunching” is one primary cause of chronic back pain among heavy cell phone users.

Cell phones emit radio waves, a form of non-iodizing radiation, otherwise known as electromagnetic radiation. There are questions about whether prolonged exposure to this form of energy may increase the risk of brain cancer and other conditions, but the evidence so far is inconclusive. While the science behind the issue continues to be a hotly debated issue, the California Department of Public Health has issued guidelines on how to reduce exposure to cell phone radiation for the “better safe than sorry” crowd.

Whether you check your phone for frequent updates, or talk on your cell for long periods, it is important to remain attuned to the ways these devices can negatively impact your health. Cell phones are undoubtedly one of the most useful tools we have at our fingertips, but it’s important to remain vigilant when it comes to monitoring your phone behavior. Taking breaks when necessary, and unplugging altogether from time to time can help keep negative side effects at bay.