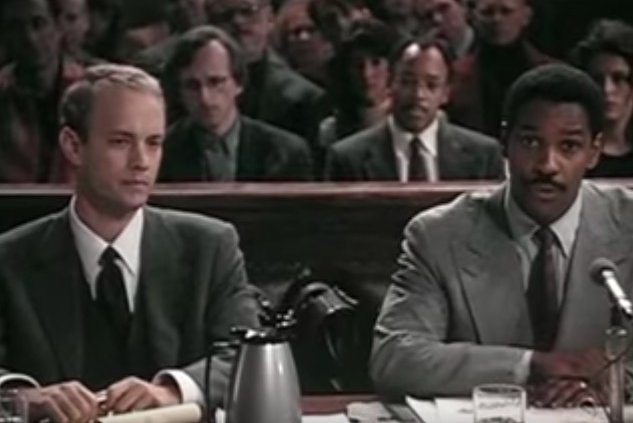 It's been 25 years since "Philadelphia" was released and brought new awareness and conversation to the HIV/AIDS crisis, using our titular city as a backdrop.

In a new featurette reflecting on the film's legacy, Tom Hanks, Denzel Washington, and Mary Steenburgen reflect on the production, its influence, and the work that still remains in fighting AIDS.

"Wise human beings wrote down, in the city of Philadelphia, a code from which we can all live by," Hanks says in the featurette. "And it's all men are created equal."

"It's hard for people now to realize how intense that moment in time was," Steenburgen says.

The featurette is also a preview for "The Last Mile," a short film produced by Coca-Cola in partnership with the HIV/AIDS advocacy brand (RED). The company's Project Last Mile initiative is dedicated to strengthing health systems in regions of Africa where the virus is prevalent.

Take a look at the full clip below.

Hanks was recently in Philadelphia to promote another project, his book "Uncommon Type: Some Stories," a collection 17 short stories each featuring a different, old-fashioned typewriter.