Tracy Morgan will return to comedy

'I'll get back to making you laugh, I promise' 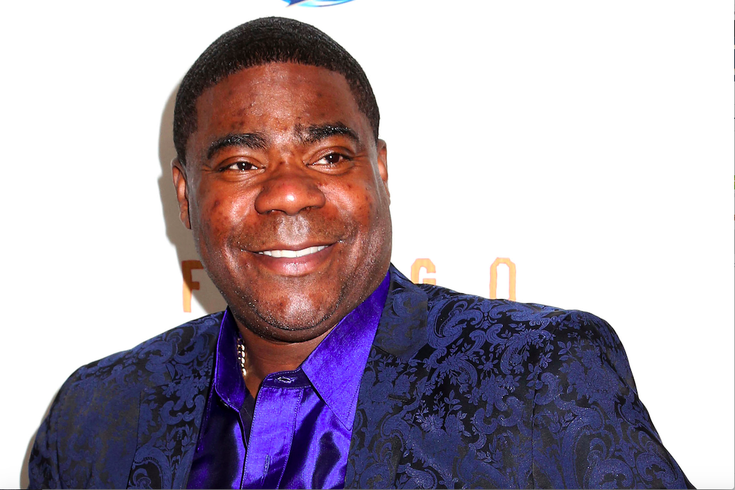 Entertainer Tracy Morgan, speaking on television for the first time since being injured in a crash a year ago with a Wal-Mart truck, vowed on Monday to return to comedy but said he needed more time to heal.

"I love comedy, and I can't wait to get back to it. But right now my goal is just to heal and get better because I'm not 100 percent yet," a somber-looking Morgan, who settled his lawsuit with the retailer last week, told NBC in an interview.

"And when I'm there, you'll know it. I'll get back to making you laugh, I promise you," he said on NBC's "Today" program, holding a black cane and at times wiping away tears. You can see video of the interview here.

On Monday, he still appeared shaken from the incident and pointed to scars on his head.

Morgan said his injuries and the emotional fallout of the accident had taken a heavy toll.

"The cases is settled, but the pain is always going to be there for Jimmy Mack," he said.

He appeared alongside his lawyer, Benedict Morelli, who said Wal-Mart Stores Inc Chief Executive Doug McMillon planned to meet with Morgan this week to deliver a personal apology.

On Wednesday, Morgan and other people injured in the wreck settled their lawsuit with Wal-Mart, the world's largest retailer. Wal-Mart apologized for the involvement of one of its trucks, and Morgan said the company "did right" by him and his family.