Although the pandemic had a mostly positive impact on drivers, a report claims they still lost around $1,388 due to slowdowns 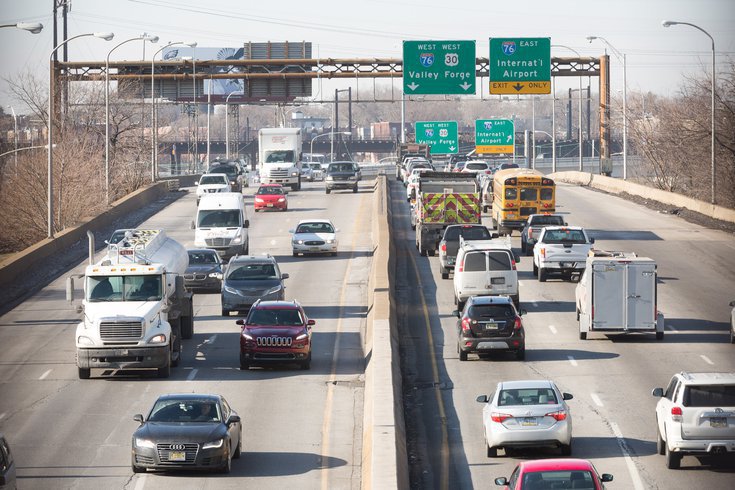 Traffic congestion in Philly is worse than most other cities in the world, a new global ranking based on 2020 data claimed.

Traffic congestion in Philly is worse than most other cities in the world, a new global ranking revealed.

The report, Inrix's 2020 Global Traffic Scorecard, was published Tuesday by the Seattle-based transportation analytics firm, looking back on traffic data from the previous year. According to the study, Philly was ranked fifth in the world and second in the U.S. for cities with the most traffic congestion.

Bogota, Bucharest, New York City and Moscow placed ahead of Philly in the global congestion ranking.

In the U.S. list, NYC and Philly placed in the first and second top spots, respectively.

In Philly, drivers lost an average of 94 hours in 2020 to traffic congestion. By comparison, the national annual average of is 26 hours a year that drivers lose to traffic.

The study also claims that traffic congestion cost drivers money. In 2020, Philly drivers lost $1,388 due to the issue, according to Inrix.

As a result, Philly driver's vehicle speeds were 20% higher in 2020. Also, the average daily miles traveled went down by 25%, saving drivers around 48 hours over the past year. The amount of money Philly drivers lost was even $735 less in 2020 than in 2019.