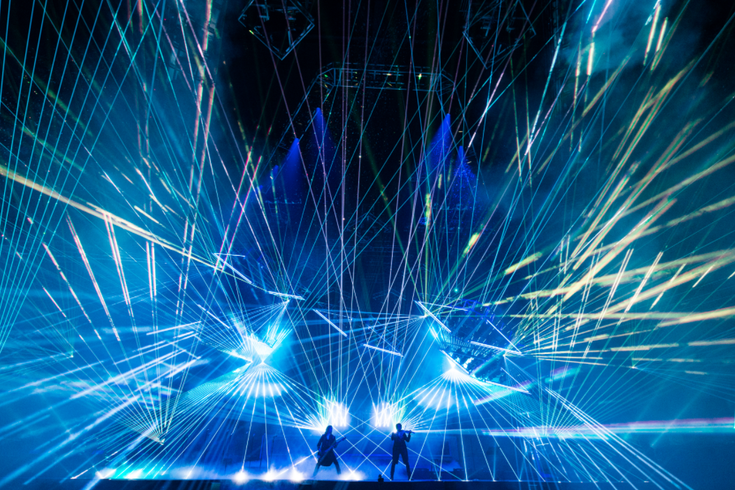 Perhaps the lesson is: Realize your dreams while it's still possible.

During the last decade of George Carlin's life, the iconic comic would wax about creating a one-man Broadway show focusing on his youth in New York. Carlin, who passed away a decade ago, never made it happen.

It's a similar story for Paul O'Neill. The mastermind behind Trans-Siberian Orchestra had big plans for his prog-rock ensemble.

"You're not going to believe what I have in mind for this show for the next couple of years," O'Neill said last December.

"It's going to be bigger and better than you can imagine."

"I know he had so many ideas, but we'll just have to keep this going for him."

Trans-Siberian Orchestra, which will appear Sunday at the Wells Fargo Center, has been more successful than O'Neill and Oliva ever dreamed.

"I just wanted to be able to put out an album and do a tour and I never thought it would go beyond that," O'Neill said.

"But what we've done has gone much farther than that."

Trans-Siberian Orchestra, which formed in 1996, became an unlikely monster of rock, courtesy of O’Neill. TSO created a number of rock operas, such as “Christmas Eve and Other Stories,” “The Christmas Attic” and “The Lost Christmas Eve.” More than 10 million albums have been sold.

The combination of prog rock and Christmas may not sound like a potential commercial blockbuster, but TSO routinely sells out arenas during its annual holiday run every November and December. 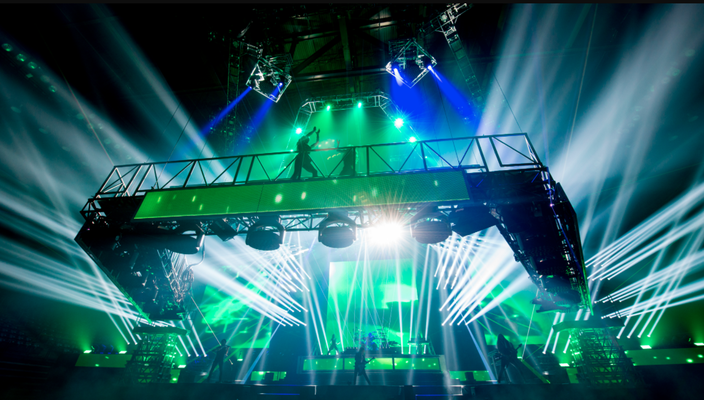 TSO live shows are known for their extensive use of pyrotechnics, lasers, and lights synchronized with the performance.

“The fans love it,” Oliva says. “That’s evident since we play to packed houses. We give them what they want.”

TSO, which will appear Sunday at the Wells Fargo Center, delivers thanks to a 60-piece orchestra and a chorus. It’s a huge production. Pyro, lasers and moving trusses are part of the visuals.

“Our goal is to stimulate all of your senses,” Oliva says. “We put on the big rock show, which you don’t see that much of these days.”

TSO will present an updated version of “The Ghosts of Christmas Eve,” which the group delivered in 2015 and 2016.

“We have a new stage design, which is the last stage design that Paul put together,” Oliva says. 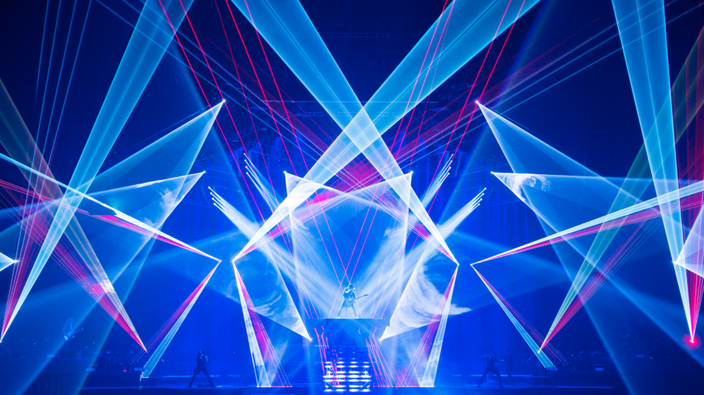 “The stage turns into a theater. We have so many cool effects and just wait until you see how much pyro we have. We’re upping the ante with this show. If we cut half of the lights we use, we would still have more lights than most bands use. The visual elements are outrageous. The fans get a lot of bang for their buck.”

"I want everyone to come to the show," O'Neill has said.

"We will never complain about a thing," Oliva said.

"We get to do what we love in front of an audience that loves taking this all in. We want to do it for many more years. We're doing it for ourselves, but we're also doing it for Paul."