Trans women are creating their own Vanity Fair covers

Caitlyn Jenner inspires others to celebrate their identity using #MyVanityFairCover 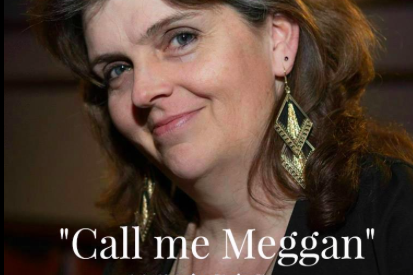 "Being beautiful is not about what you look like on the outside - it's who you are on the inside" - Meggan Sommerville, a transgender woman, activist and blogger.

Early this week, Caitlyn Jenner, formerly Bruce Jenner, of the reality TV celebrity family "Keeping Up with the Kardashians," revealed her new look on the cover of Vanity Fair's July 2015 magazine issue. 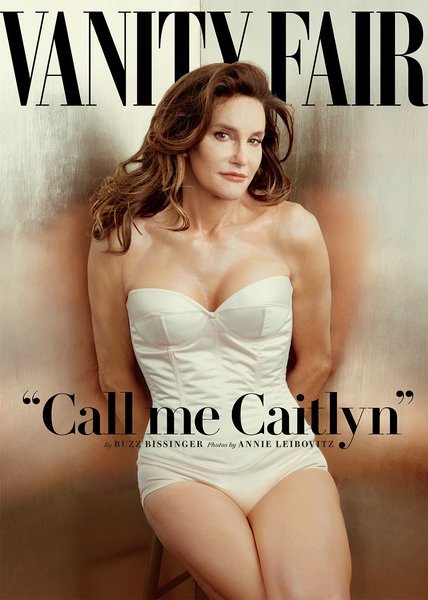 The cover shoot and accompanying magazine article, in which Jenner opens up about her journey to becoming a woman, has become a symbol of inspiration for other trans women who have been creating their own versions of the groundbreaking cover and sharing it on social media.