TSA workers given one day's pay, $500 bonus amid government shutdown 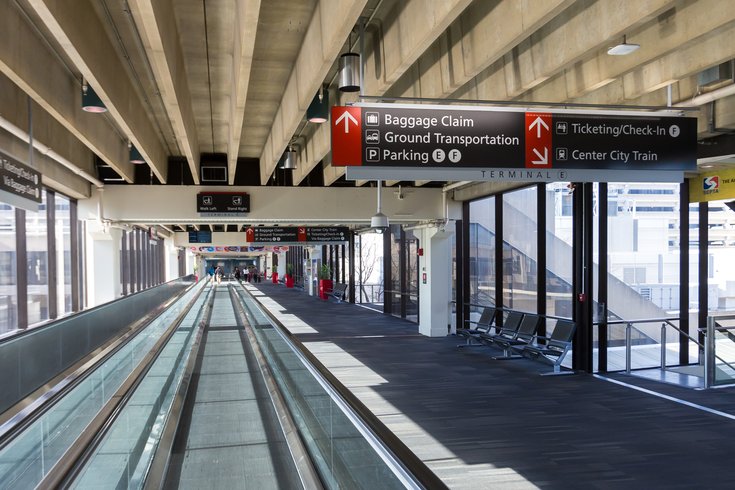 Officials with the Transportation and Security Administration offered employees one day's worth of pay and a $500 bonus, which would appear in agents' bank accounts within a few days.

The agency announced on Friday in a statement on Twitter it would compensate its employees, who have not been paid since the shutdown began on Dec. 22, during the longest shutdown in U.S. history.

TSA Administrator David Pekoske praised TSA agents on Twitter who worked through the holiday season with no compensation.

"In addition to this, I have approved awards of $500 for each uniformed screening officer, in recognition of their hard work during yet another busy holiday travel season, maintaining the highest security standards during an extraordinary period."

While I realize this is not what you are owed for your hard work during pay period 26 and what you deserve, I hope these actions alleviate some of the financial hardship many of you are facing.

More than 800,000 federal employees have taken a leave of absence or are working without pay and more than 50,000 TSA agents have been forced to remain on the job, as they are considered essential.

Last week, the TSA union said some officers had been quitting, which could pose a massive security risk.