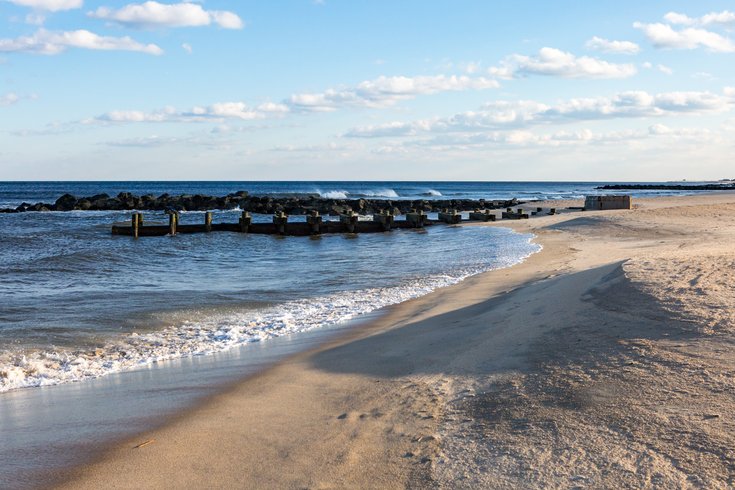 The beach in Asbury Park, NJ.

A pair of police departments along the New Jersey coast startled some residents Monday with a false tsunami alert.

Tweets from the Harvey Cedars Point and Asbury Park police departments on Monday afternoon indicated that a Tsunami Warning would be in effect until 2:06 p.m.

Asbury Park NJ tsunami warning??? Are you kidding me? Obviously a test but where does it say that in the text? @inAsburyParkNJ @AsburyParkPress pic.twitter.com/Wy2l23nJkt

Tsunamis are a rarity along the Atlantic Coast. When they occur, they historically tend to be concentrated in the Caribbean, with milder effects running up the eastern seaboard.

So what was this warning about? Harvey Cedars Point police later confirmed the message was a test run by the National Weather Service in Mount Holly.

According to @NWS_MountHolly they were testing their system..it worked. Our apologies for any concerns. https://t.co/Mua9dtFk2Q

What's strange is that neither of the messages from the two departments included clear language reflecting that the warning was a drill.

Last month, the National Weather Service's Tsunami Warning Center conducted a series of tests in cities along the East Coast of the United States. Various agencies participated in a simulation of an 8.5-magnitude earthquake striking off the coast of Puerto Rico, sending large waves up the Atlantic Coast.

The annual exercise was is designed to improve the effectiveness of warning systems without alarming the public through misleading alerts.

On Monday, it appears the local tests were not deployed on social media with the clear test disclaimer provided in the attached link.

Long story short, there's no tsunami at the Jersey Shore.