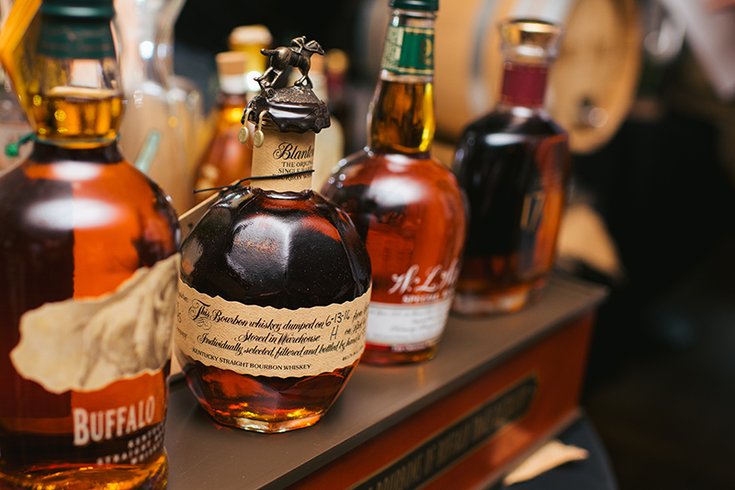 The Twisted Tail in Headhouse Square will host the fourth annual Whiskey Bonanza on Thursday, Sept. 21, when more than 70 whiskeys will be available to sample at the restaurant.

Russell’s Reserve, Wild Turkey, Dad’s Hat Rye, Basil Hayden and Copper & Kings Brandy are only a few of the options.

RELATED: This 5K ends with a hot toddy | One Liberty Observation Deck is bringing back Bar 57 for limited time | Where to drink bourbon in Philly

Bartenders will also be competing against each other to create the best whiskey cocktail. After sampling the drinks, attendees will vote on their favorite.

The event runs from 7-10 p.m. Tickets are $60 per person. There's also an option to join a VIP session before the festival begins – when rare and hard-to-find whiskeys will be served.

The Whiskey Bonanza is held each year in celebration of National Bourbon Heritage Month, which is celebrated in September.