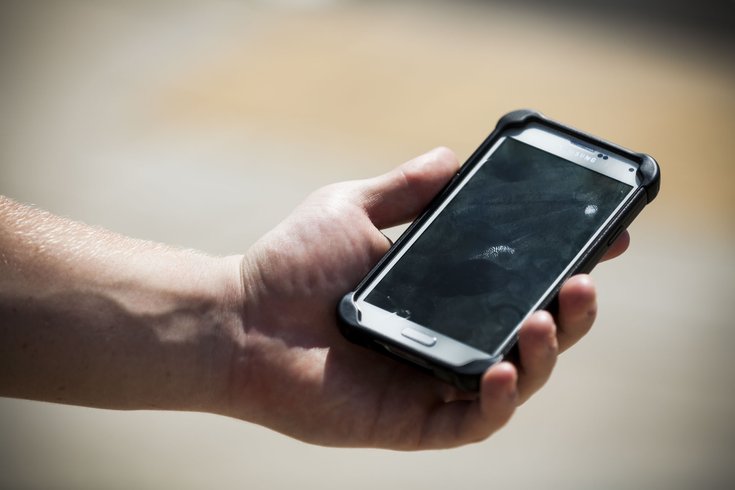 That was the finding of a new study conducted by three researchers at the Masschusetts Institute of Technology.

The study found fake news stories are 70 percent more likely to be retweeted that truthful ones. It also found that real news takes six times as long to reach 1,500 people.

"We found that falsehood diffuses significantly farther, faster, deeper and more broadly than the truth, in all categories of information, and in many cases by an order of magnitude," MIT professor Sinan Aral said in a statement.

The study, dubbed "The Spread of True and False News Online," was published Thursday in the academic magazine "Science."

False information travels significantly faster on Twitter because people retweet it. Though bots also present a problem, the researchers found they are not solely to blame.

"When we removed all the bots in our dataset, [the] differences between the spread of false and true news stood," researcher Soroush Vosoughi said in a statement.

False news evoked more reactions of surprise and disgust than truthful news, which tended to produce responses of sadness, anticipation and trust.

That's because people can gain attention on social media by sharing new information, regardless of its accuracy, Aral said. That leads people to believe they are "in the know."

It was sparked by the 2013 Boston Marathon bombings, when Vosoughi realized much of what he was reading on social media amounted to rumors.

With access to Twitter's historical archives, the researchers tracked 126,000 cascades of news stories tweeted more than 4.5 million times by some 3 million people from 2006 to 2017.

The judgments of the organizations – factcheck.org at the University of Pennsylvania, hoax-slayer.com, politifact.com, snopes.org, truthorfiction.com and urbanlegends.com – overlapped more than 95 percent of the time, according to the researchers.