Names of the victims not yet released 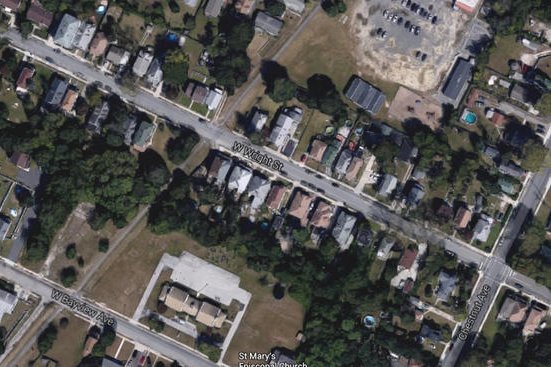 Two people are dead in an Atlantic County house fire and law enforcement officals are investigating.

The fire at 143 West Wright Street in Pleasantville, across the bay from Atlantic City, was at around 11 p.m. Friday night.

Names of the victims were not released.

The was struck at 10:58 p.m. and firefighters were on scene six minutes later. The fire was under control in just a few minutes.

Firefighters knocked down the fire and entered the home, half of a twin.

The fire was contained to the first floor of the one home.

But there was fire damage to the attached house and also to a nearby house.

The Atlantic County Prosecutor’s Office is investigating with assistance from the New Jersey Medical Examiner’s Office, Pleasantville police and fire officials, an official told The Press of Atlantic City.