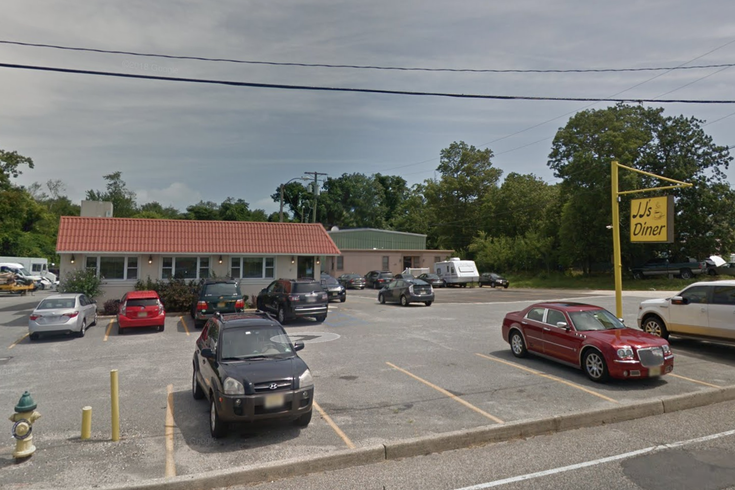 The unassuming JJ's Diner in Pleasantville.

This week, food-website-you-still-begrudgingly-use Yelp released its list of the “Top 100 Places to Eat in the U.S. in 2019”.

This is the kind of list that will immediately make some people excited and a lot of people very mad, but let’s take it at face value: two New Jersey restaurants managed to reach the list, which is neat.

How did Yelp arrive at its list? Here’s an explanation of their methodology:

“To determine Yelp’s Top 100 Places to Eat for 2019, we looked at the reviews received by businesses in the restaurant and food categories. We considered both the rating and the volume of the reviews, while accounting for the overall volume of reviews in each business’s area so as not to disadvantage businesses in areas with relatively low review volume. Businesses must be primarily a restaurant or place to eat a meal to be included on the list. If a business with multiple locations appears more than once on the list, we keep the highest ranked location.”

JJ’s Diner in Pleasantville, and Korai Kitchen in Jersey City.

JJ’s Diner is a one-dollar sign breakfast and brunch spot with 403 reviews and a five-star average. It’s the same spot that People magazine named New Jersey’s favorite breakfast spot last October, although People partnered with Yelp for that distinction.

Korai Kitchen is a two-dollar sign Bangladeshi restaurant with 132 reviews and a five-star average. The New York Times gave it the feature treatment at the end of 2018.

The lessons from this list seem two-fold: in 2019 we should go visit these New Jersey spots, and we should give more Pennsylvania restaurants good Yelp ratings.