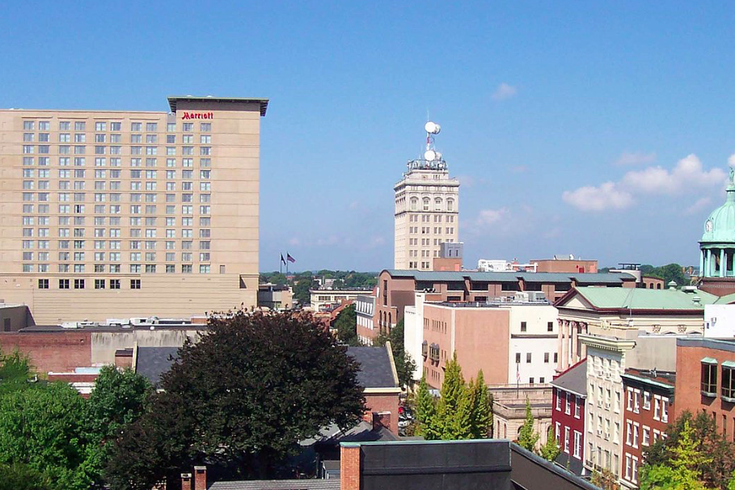 Assuming retirement is still a reality down the line for most Americans, a new set of rankings from U.S. News & World Report suggests two of the best places to settle down are right here in Pennsylvania.

The magazine released its annual list on Tuesday after analyzing data for the 100 largest metropolitan areas in the United States. Rankings are based on a retirement score determined by the weighted average of six indexes: housing affordability, happiness, desirability, retiree taxes, job market and health care quality.

Bucolic Lancaster landed in second place on the strength of its below-average housing costs and above-average health care.

Lancaster, Pennsylvania, offers a balance between natural and commercial spaces that residents appreciate. Expansive farms rub elbows with manicured suburbs, which lead right into the bustling city. A short drive can take one through each of these environments. Each area boasts its own unique groups of inhabitants: farmers, families, college students and young professionals. From close-knit church communities to the indie coffee shop scene, Lancaster holds something for everyone.

Pittsburgh came in at No. 8, defying preconceptions that the old steel town has already seen its best days.

Transplants expecting grime are surprised to find instead a hub of technology and education. A rise in job opportunities has made Pittsburgh an attractive place for families and graduates. Pittsburgh also offers a cheaper housing market and proximity to other large metro areas. Its old blue collar reputation is being replaced and the quality of life continues to improve with new industries that make Pittsburgh home.

In the magazine's overall rankings, Lancaster was named the 41st best place to live in the United States, good for second in Pennsylvania behind Harrisburg at 34. Pittsburgh came in at 58 and Philadelphia was ranked 77th in the country.

Here's a look at the nation's top 10 places to retire.